VOTE: Are Clean Bandit On The Verge Of Toppling Little Mix Off The No.1 Spot?!

Little Mix are holding onto their title with all their might however Clean Bandit are ready to challenge with 'Rockabye'.

'Shout Out To My Ex' has been reigning at the top for a solid two weeks now and it doesn't look like it is ready to budge any time soon. That was until Clean Bandit decided to release their epic new collaboration with Sean Paul and Anne-Marie!

Little Mix will be looking for their THIRD consecutive week in pole position after scoring the top spot for the first time in 2016.

The album is getting closer and closer! We always knew that 'Glory Days' would serve up some amazing music but we didn't realise we'd be treated to the pop anthem of the year! Surely another week on top right?

Clean Bandit have an amazing track record for claiming No.1 after No.1. Jess Glynne, Louisa and now Anne-Marie have provided the vocals for this banger and we're tipping it for the top.

Sigma and Birdy in one song? Sometimes squishing two worlds of music together can bring the out best results and that is exactly what has happened here. This is released on Friday and will need to move quick if it is to feature on the show. Keep an eye on this one!

You can never count this 5-week chart topper out of chart race. James could easily head straight back to No.1 in the blink of an eye on Sunday. 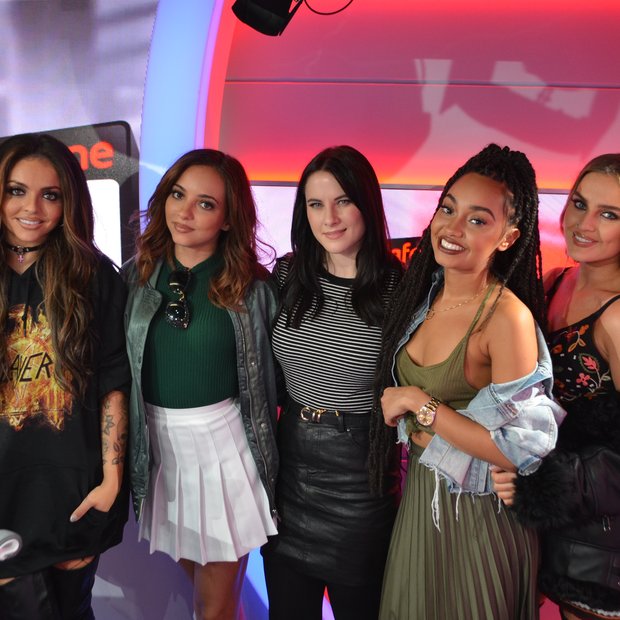