We get one of them, the other however…

Charlotte Crosby and Stephen Bear have been pretty vocal about wanting to get married and have kids together – and it looks like the couple have settled for some rather unusual names for their future offspring.

The former Geordie Shore star revealed to OK, “We always talk about children. All the time. He likes Teddy, but I like Wolf, or Elle for a girl.”

OK, so Teddy Bear we get, but… Wolf Bear? Wolf. Bear. That’s definitely a combination we’ve never heard before... and a creature that sounds pretty terrifying if you take it literally! 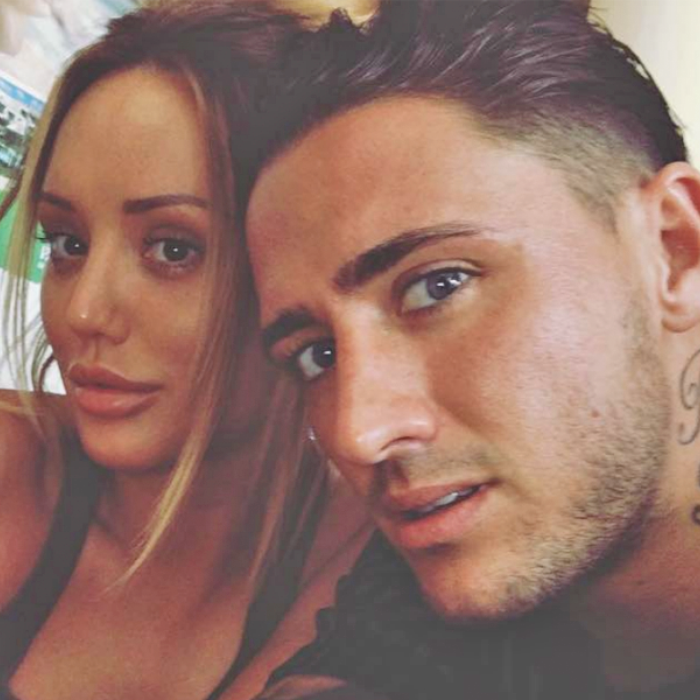 Charlotte also revealed that the tragic ectopic pregnancy she had with her ex, Gary Beadle’s baby last year has made her more determined to have children. She revealed, “That happening has made me much stronger.

“With having a baby, we both have very busy careers ahead of us, so it's a while off yet, but definitely by 30.”

We’re already excited to hear what name they finally go with when it happens!