We’ve all been waiting with bated breath to see which celebs will be taking up residence in the jungle this year, but one person who definitely won’t be downing a witchety grub is Charlotte Crosby.

Charlotte trolled her fans on Twitter by appearing to confirm that she would be on the coming series of I’m A Celebrity… Get Me Out Of Here on Twitter:

Which obviously got her fans pretty excited about the prospect of seeing Charlotte on the show:

Just saw @Charlottegshore is going in #imaceleb starts on my birthday!!

So @charlottegshore is confirmed to be on this years @imaceleb this is going to be brilliant can't wait! @ITV #ImACeleb

omg @Charlottegshore is going on #ImACeleb so excited

ahhhhh so excited for im a celeb now I know @Charlottegshore is going in!! bet she'll win it too hahaha!

But she quickly backtracked on her words and revealed it was all a lie:

That was a joke btw.

@Charlottegshore Such a funny joke isn't it? You excited your fans you moron.

@Charlottegshore ARE YOU KIDDING ME?

@Charlottegshore do others think Charlotte may have just been told she wasn't allowed to announce it!? But if it was a joke - not cool pic.twitter.com/geewJCcdxG

@Charlottegshore don't make jokes like that babe. Fan girl scream, text me mom and everything!

@Charlottegshore that ain't funny!! I got so excited

@Charlottegshore hoping this is a double bluff and she does actullay go in in, would be amazing !

Charlotte’s former Geordie Shore co-tar Vicky Pattison ended up being crowned queen of the jungle when she appeared on the show, so it’s safe to say Char would have had a lot of support from the public. 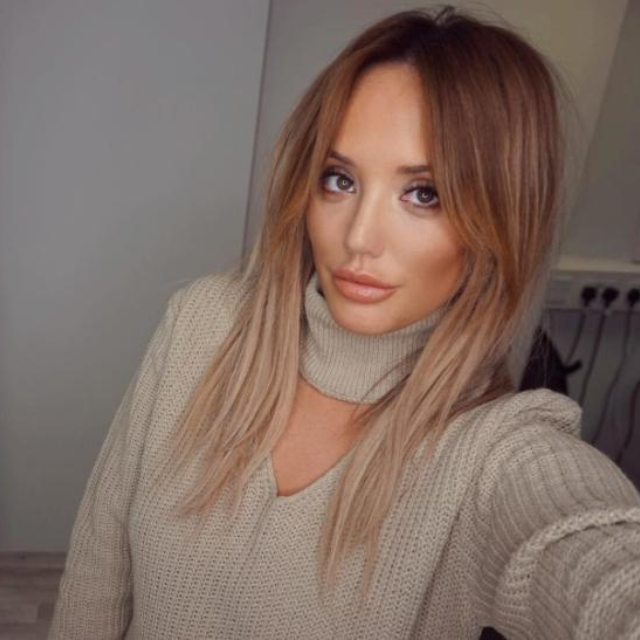 She’s definitely not on the line up for this year but we’re going to hold out for her on a future series – how funny would Charlotte be in the jungle!