Charlotte put her heart on her sleeve as she admitted to Gary that he’s always been the one for her. N’aww.

It’s been a pretty intense couple of weeks for Charlotte Crosby and Gary Beadle and in new footage from Geordie Shore, Charlotte literally put her heart on her sleeve as she admitted “it’s always been him”.

Check Out Everything You Need To Know About This Weekend's Summertime Ball!

Filmed before Charlotte revealed news of her tragic ectopic pregnancy and the pair had an almighty fall out over Twitter, Charlotte made a massive public declaration of love to Gary in the Geordie Shore house.

The scenes, which will be shown next week as part of the Big Birthday Battle finale show Charlotte climbing onto the kitchen table and telling her housemates that she couldn’t live in the house without Gary.

Charlotte declared, “Since day one, I came in this house and we’ve been through so many ups and so many downs. We’ve had other boyfriends and other girlfriends, but we’ve always managed to come back together.

“I don’t know why that is, I can’t explain it, but I don’t know a life in this house without Gary. If I was to ever lose him, I don’t think I’d be able to live here anymore. It’s only ever been Gary and it only ever will be Gary, and that’s all.” 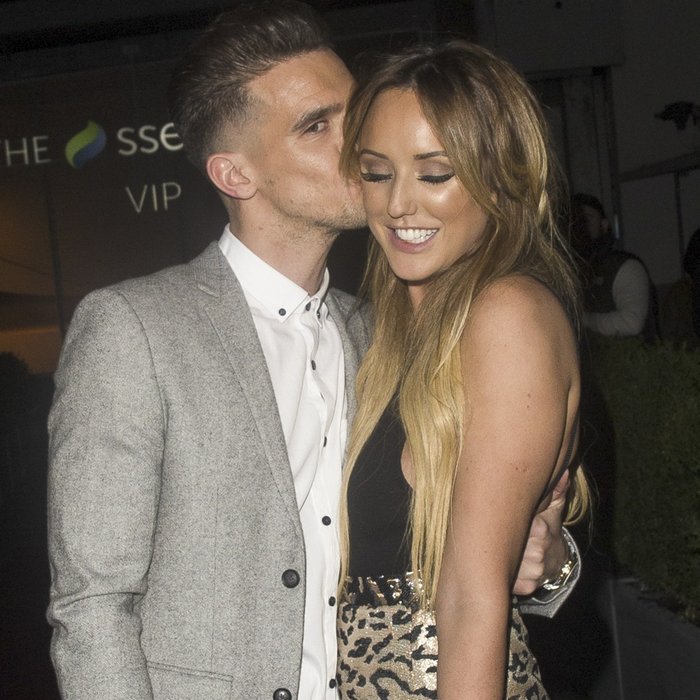 Tragically, not long after the scenes were filmed, the pair’s lives were sent into turmoil after Charlotte suffered an ectopic pregnancy while Gary was away filming for Ex On The Beach, where he ended up cheating on her with three other girls.

Charlotte then announced she would no longer be appearing in the show because of the situation with her and Gary, tweeting that she wanted time away from it all.

This video’s pretty heartbreaking given what has happened after it – and the fact that our favourite on/off couple have finally called it quits for good, but fingers crossed that we might one day see the return of Charlotte to the show – well, we can hope!