One of the woman who Tristan Thompson allegedly cheated on Khloe Kardashian with is now claiming she is pregnant.

The woman - known only as Stephanie - caused a media storm when she shared an x-rated clip on Instagram of herself supposedly engaging in a romp with the 27-year-old basketball player in a hotel room. She claims the footage was filmed on March 21st.

According to reports, she's since posted: "I'm pregnant too since everything out here,” on her story and claimed she’s also slept with ‘1 more’ Cleveland Cavaliers player. 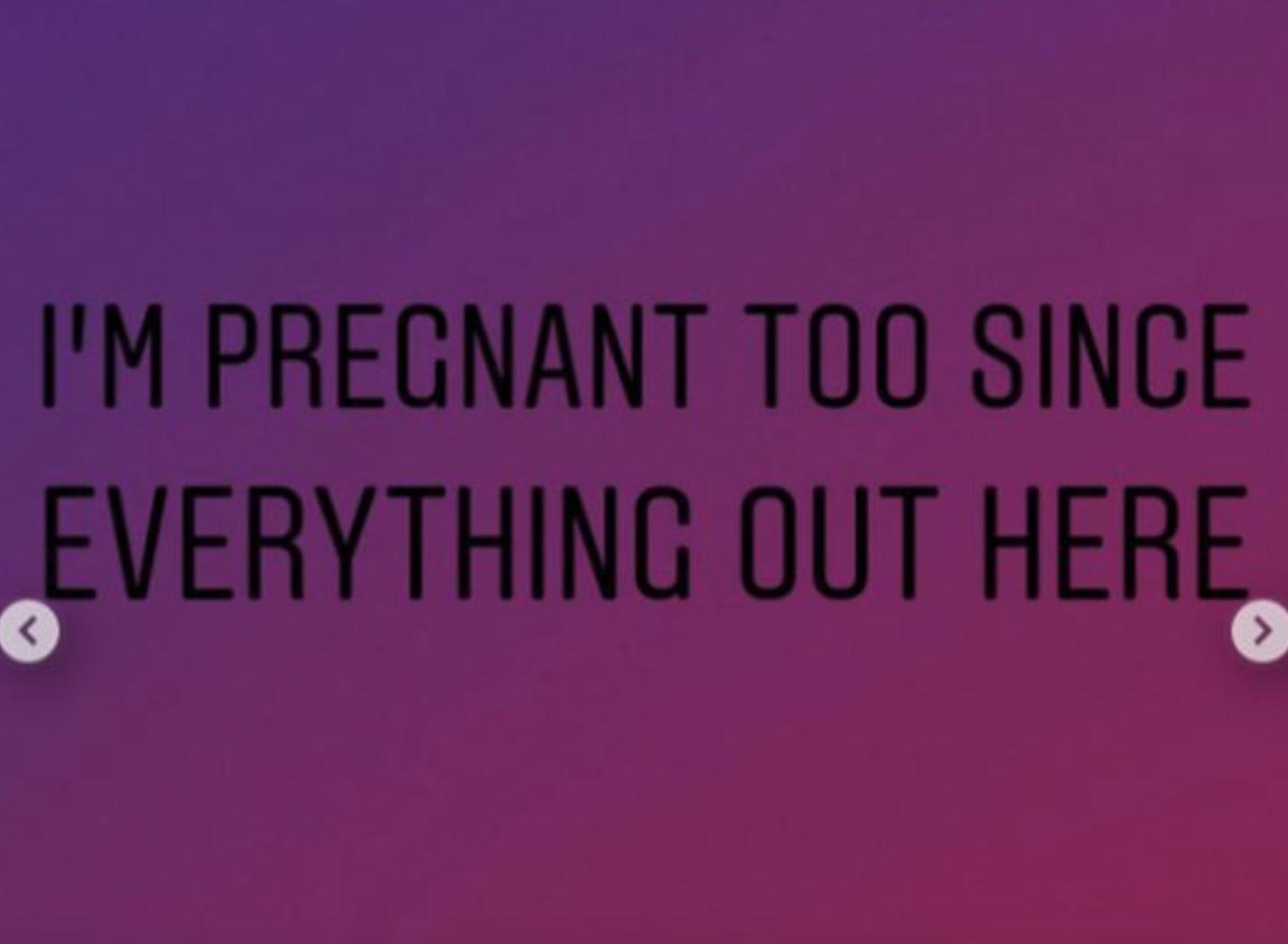 Surveillance footage has also been released which appears to show Tristan getting close with two women in a club.

In the recording, he can apparently be seen kissing one of them on the lips and rubbing his face in the others boobs.

The shocking claims will of course come as a devastating blow to Khloe who is due to give birth to her first child any day now.

The KUWTK star has kept fans up to date with her pregnancy since officially announcing it in December and has posted a string of stunning shots of her growing bump on social media.

We imagine the whole Kardashian fam will be rallying around her right now.

Download Our New App To Keep Up With All The Latest Kardashian News!