"The past is the past. It doesn't define me."

Jack Dylan Grazer has seen some huge success appearing in the remake of Stephen King's 'It'. He's now set to star alongside Mark Strong and Zachary Levi in DC's upcoming 'Shazam!' movie, as well as reprising his role of Eddie Kaspbrak in the sequel to his breakout, 'It: Chapter Two'.

Despite his new found fame, however, the 14-year-old actor is coming under fire for posting a video which sees him smoking marijuana.

> QUIZ: Answer These Terrifying Questions, And See Which Spooky AF Clown Is Gonna Haunt You Tonight! 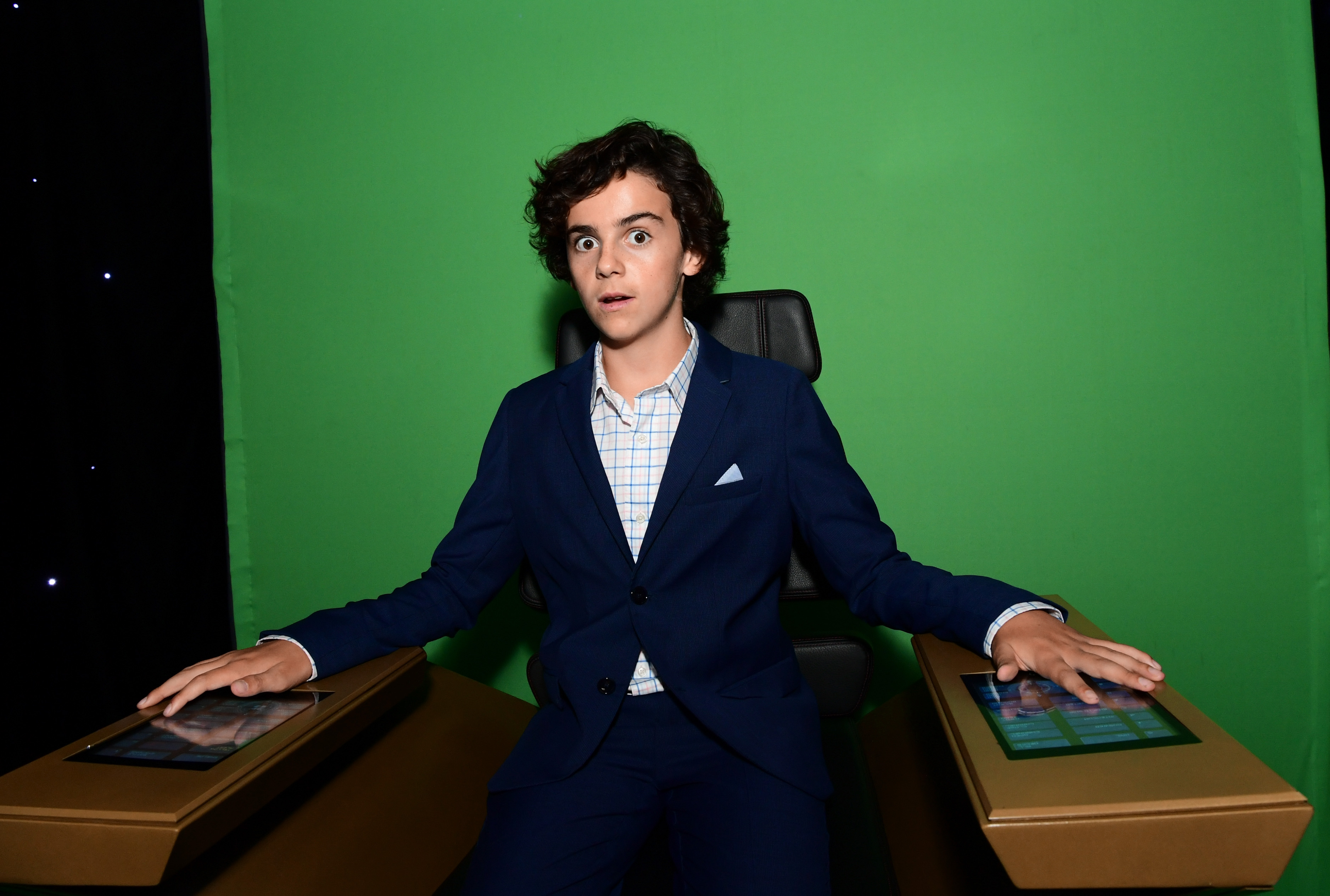 The actor then took to Instagram to publically apologise for the video that surfaced, saying "Hey everyone. I'd just like to clear up some past mistakes I've made."

In the video, which he captioned as "Growing up. Making mistakes. Learning lessons. It's part of life. The past is the past," Jack apologised for bowing down to peer pressure, but thanked his 2.1 million followers for sticking by him.

> Download Our App Here, And We'll Keep You In The Loop With Everything Going On In The World Of Showbiz!

This is the moment Zac Efron and Zendaya caught Big Shaq for the very first time...