Time to move on!

Since getting her very first tattoo back in 2015, Charlotte Crosby has proved that she loves a bit of ink by getting plenty more tatts.

The problem with some of these inkings though is that they're memories of ex boyfriends and some even include initials of past loves - so the Geordie reality star has decided to get them lasered off!

Taking to Twitter, Charlotte revealed that she's 'bandaged up for the day' as she recovers from having the various designs lasered off from different parts of her body.

Bandaged up for the day

Speaking to a tabloid, one source revealed, "Charlotte is erasing the tattoos she had while she was with Stephen. Having them lasered off is like her closing a door on that chapter of her life. It's really positive for her."

"She's having the fish design removed and the awful cheetah one she hates. Bear gave her that tattoo because he said she cheated on her ex Ash Harrison with him. It's vile and she wants it gone forever. This year is all about Charlotte and she's determined to leave bad news Bear behind her for good!"

But how many of Charlotte's tattoos for the likes of exes Stephen Bear and Mitch Jenkins do you remember?

Well firstly there was this arrows design dedicated to Mitch which featured crossed arrows and his first initial 'M'. The inking was Charlotte's first ever tattoo and paved the way for her future designs. 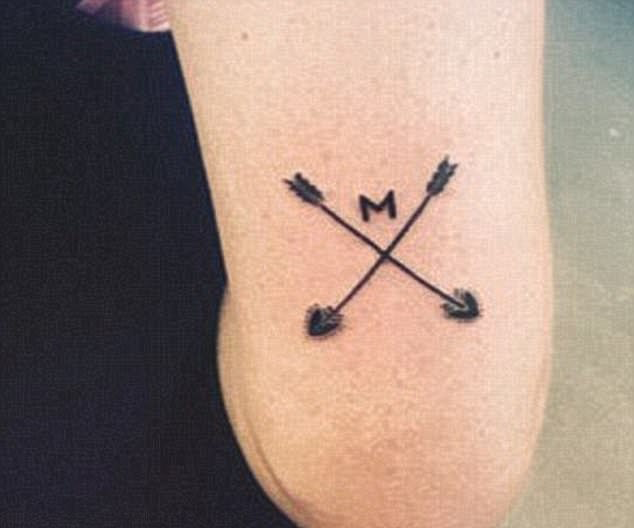 How about these fish tattoos that Bear and Charlotte got to show their love for each other a couple of years ago? Charlotte got the fish design tatted on her wrist by Bear himself, while Stephen opted to get his done on his fingers. 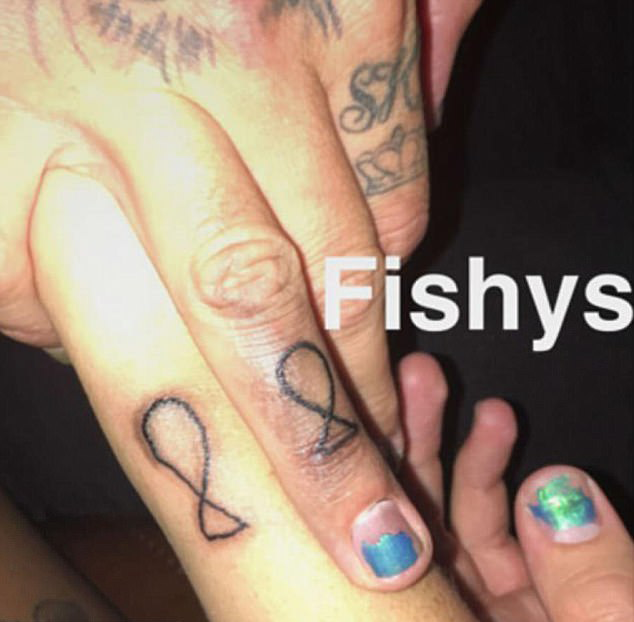 But one of the main ones we're sure Char couldn't wait to get lasered off was that infamous 'Just Tattoo Of Us' inking that Bear designed for her back in 2017.

The tattoo was half bear, half cheetah because Bear thought it would be funny to remind everyone that Charlotte was cheating on rumoured romance Ash Harrison with him at the beginning of their relationship. 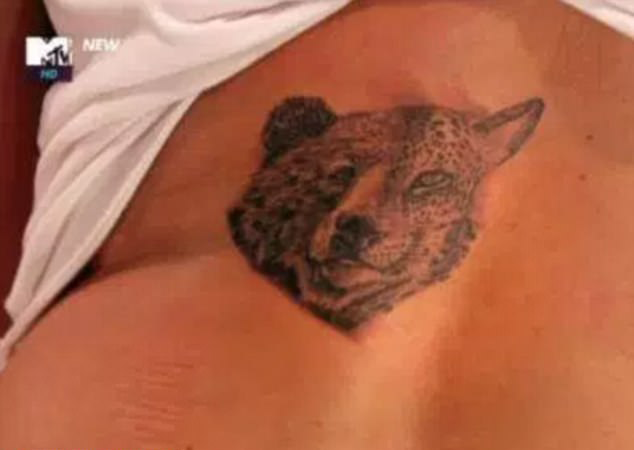 Sadly none of those relationships lasted and Charlotte is now young, free and single. How long do you reckon it'll be before the loveable Geordie jumps back in the chair for another bit of ink though?

Whilst you're here, remind yourself of the emotional message Charlotte posted about splitting with Bear...