Well that’s not going to be a surprise anymore then…

Big Brother is known for its dastardly surprises and twists in the live shows, but there’s one twist on Celebrity Big Brother that’s not going to come as much of a surprise… after a TV guide accidentally gave it away!

The show starts on Tuesday 3rd January and the Radio Times revealed the surprise that two new housemates will enter the show on the Friday. D’oh!

The news was listed in the TV guide as “Celebrity Big Brother: Live Two New Housemates” just four days after the series kicks off once again.

So we know the housemates are going to get a ‘shock’ with a couple of new arrivals, and Channel 5 has also revealed the new look of the house too. 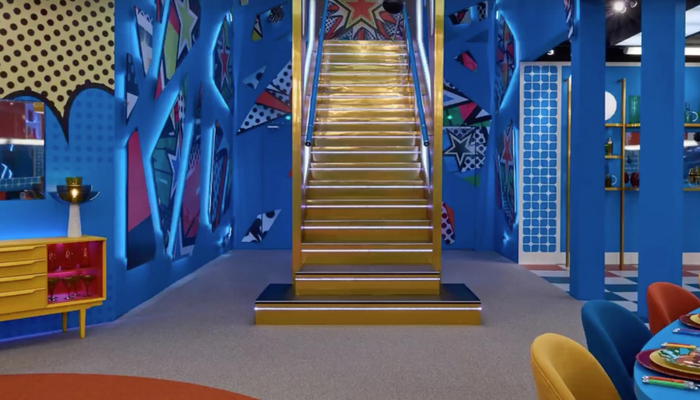 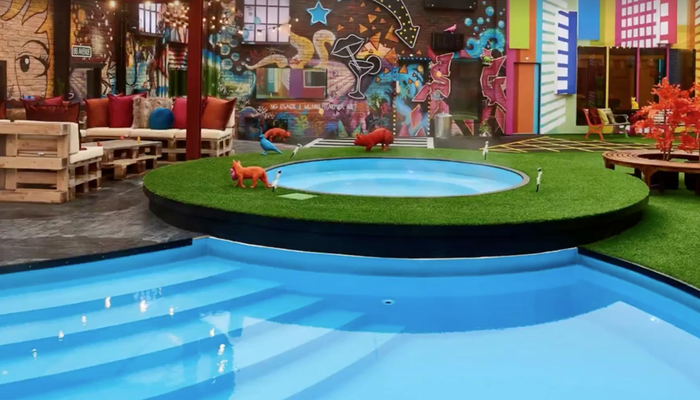 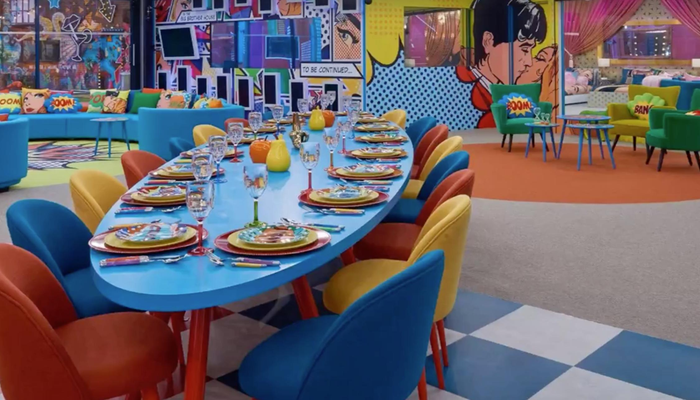 Changing every year, this year’s CBB house has a colourful theme, with garish artwork in every corner… looks nice and, ahem, relaxing. 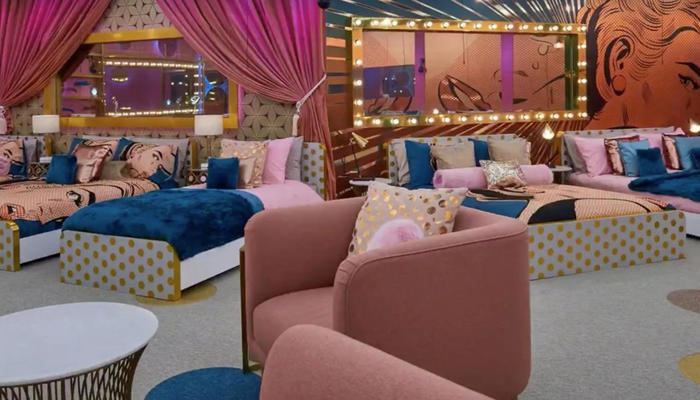 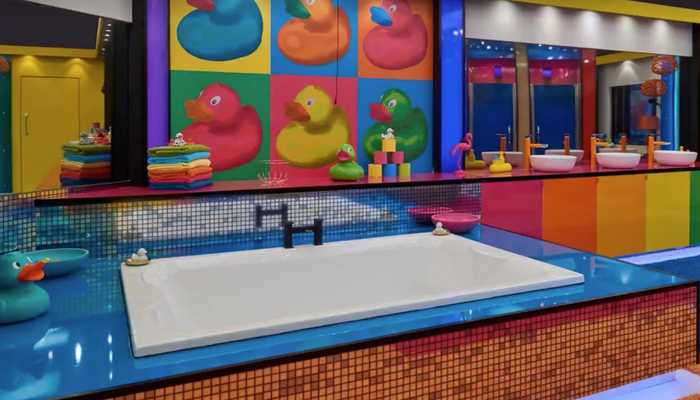 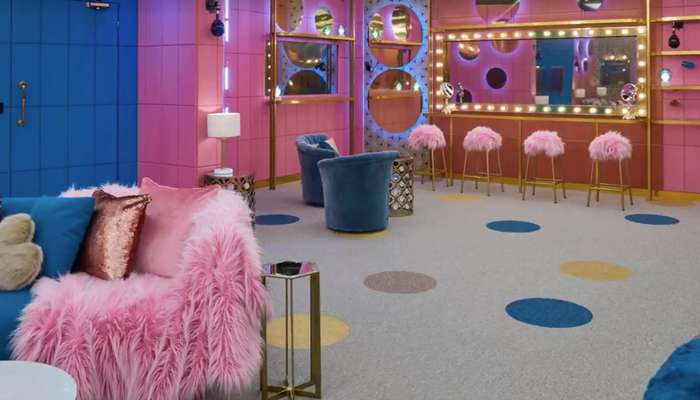 There have been rumours about who will be joining the All Stars vs New Stars line up this year, with names like Bianca Gascoigne, Nicola McLean, Spencer Prett and Heidi Montag tipped to enter the house.

X Factor’s Sam Callahan is also tipped to be entering the house, as well as footballer Jamie O’Hara, reality show veteran Calum Best and dancer James Jordan may be making a return.

One thing’s for sure, this series is going to be a must-watch!