The 17 Celeb Faceswaps That You HAVE To See

WARNING: Some MAY give you nightmares, and some may make you laugh hysterically. We cannot be held responsible for your chosen response. You have been warned.

Face swapping is taking over. All the celebrities are getting in on it. From One Direction to John Legend, anyone who is anyone is swapping faces with their nearest and dearest. Check out the MUST-SEE disturbing, damn right brilliant and slightly worrying celeb face swaps.

> 31 Of The Best Popstars You Should Have On Snapchat

The couple have been spending a lot of time together recently, so as all the best couples do, the decided to swap faces! In a scary turn of events though, how good does Bear's face look with Charlotte's hair!?

Yep, Kylie swapped faces with her brother in law, Kanye and THIS is the result. 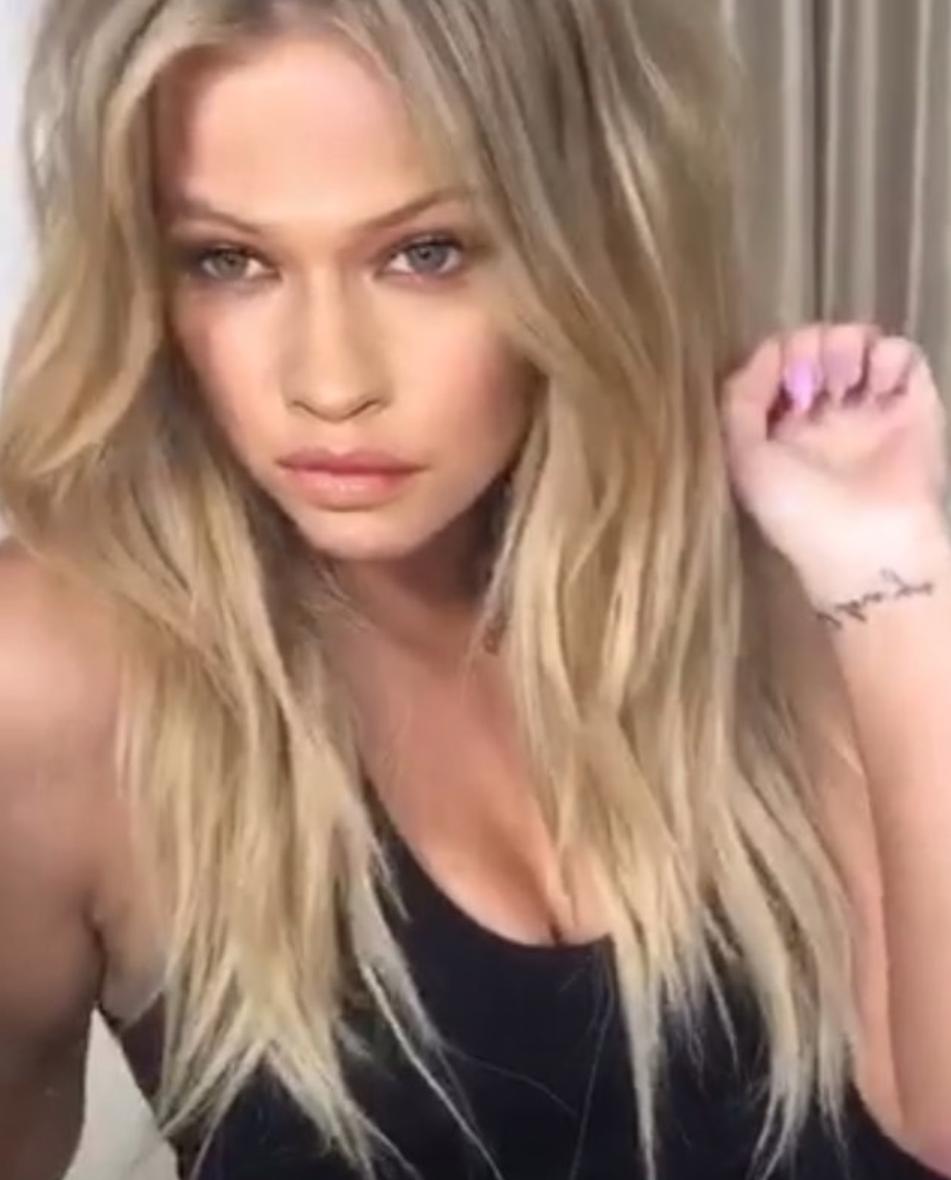 Who would've thought that THESE two would EVER be friends, let alone FACESWAP?! 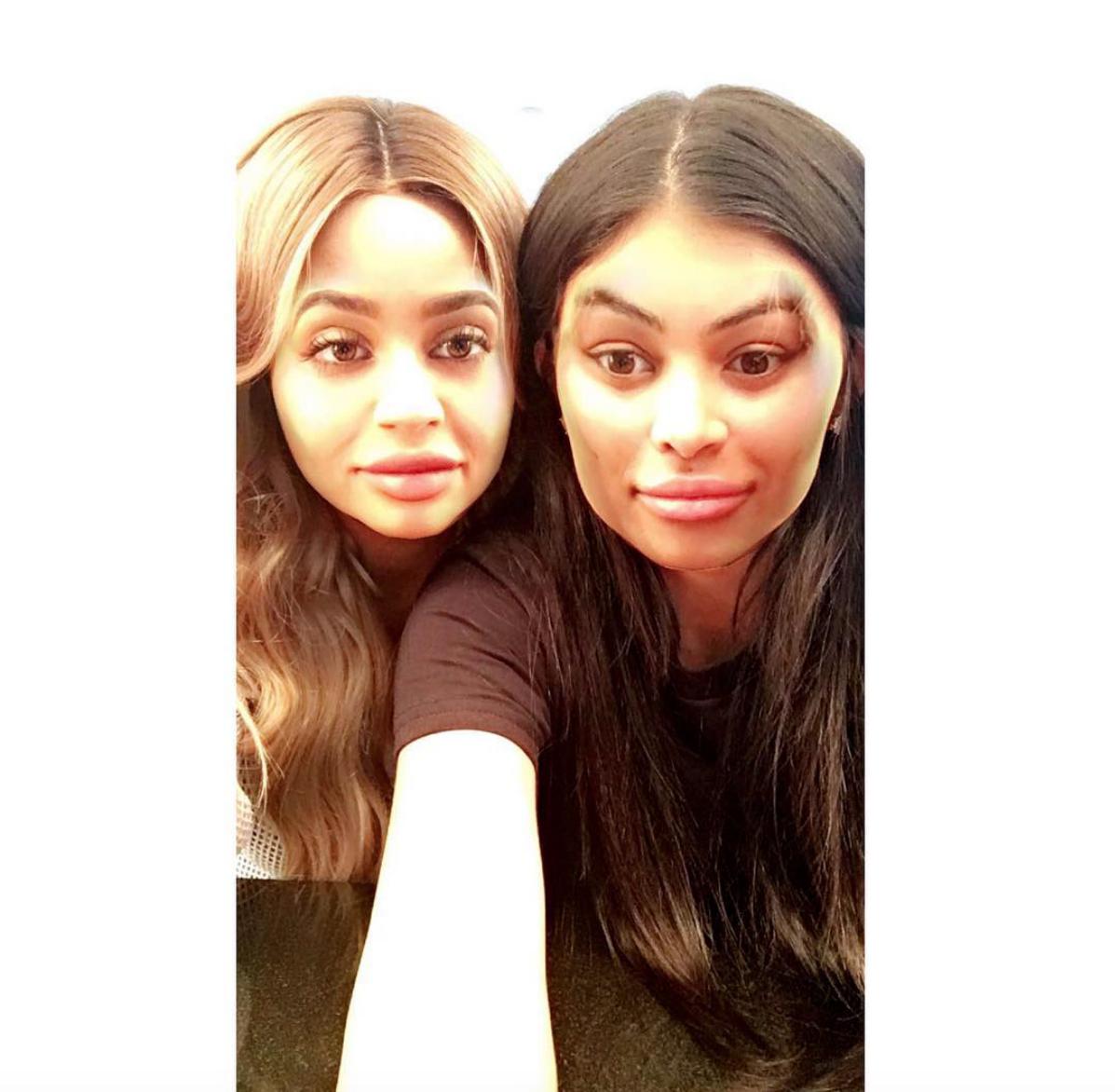 For two beautiful girls, this is kind of scary.

@selenagomez and I face swapped. I thought it would look more normal. We blame the lighting.

This is legit going to haunt us in our sleep. Thanks for the nightmares, guys. 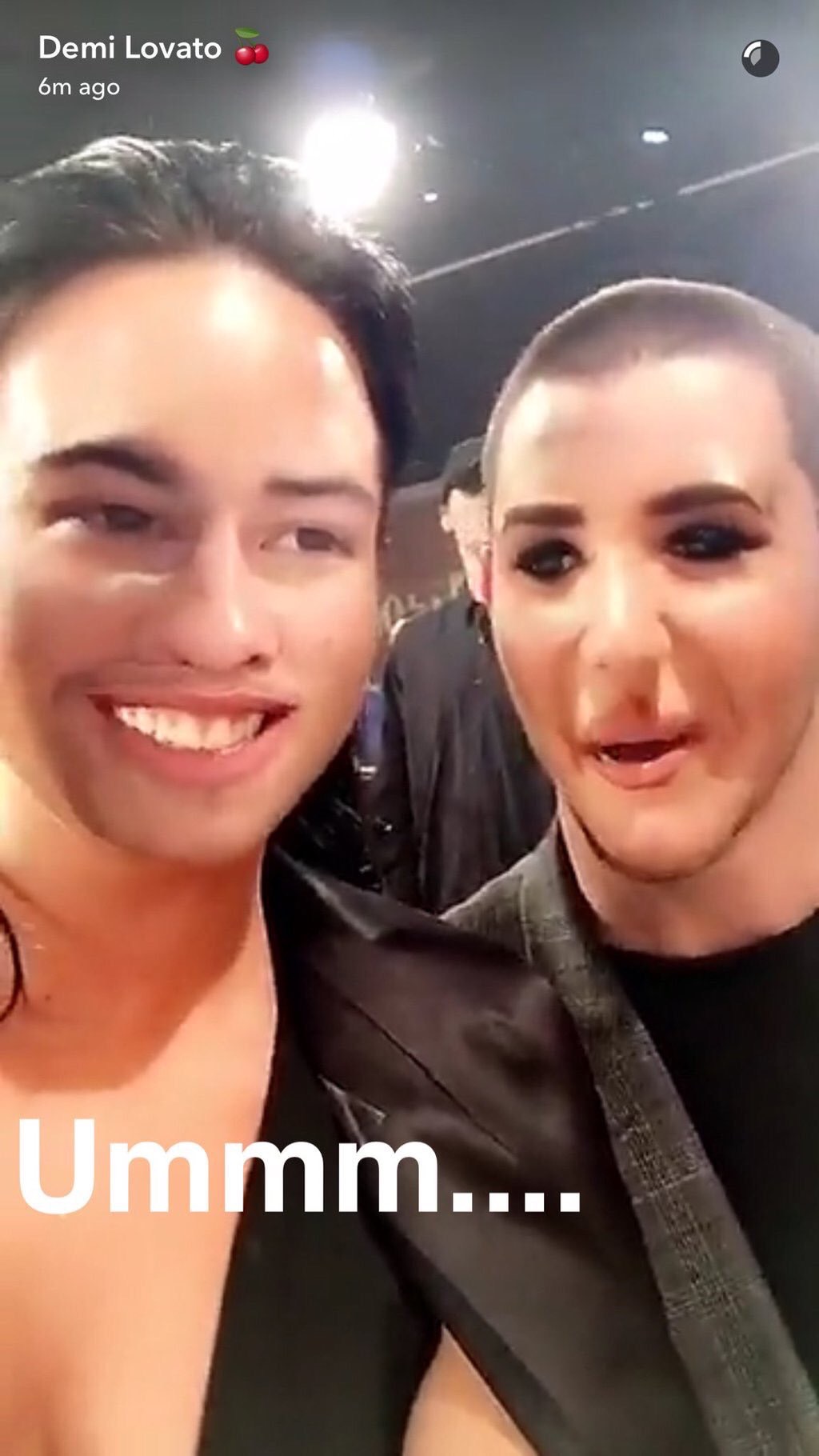 Not the best one we have ever seen but these two lovely ladies look like they are having THE best time.

You can definitely tell that these two are from the same gene pool! 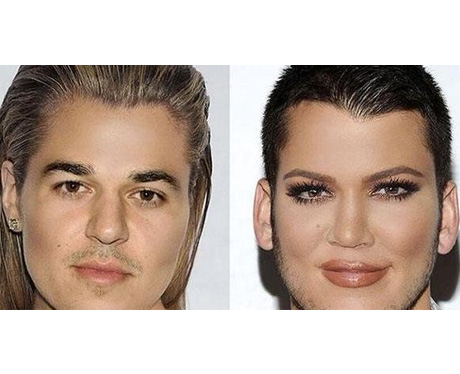 If we didn't think that The Vamps boys were long lost brothers before, we DEFINITELY do now.

They are clearly spending TOO much time together because they are slowly but surely morphing into one another. Not that we're complaining.

George Shelley and 5 Seconds of Summer

Ya know... when you're in Hong Kong and you NATURALLY run into one of the World's biggest boy bands.

WHY does this weirdly work?! 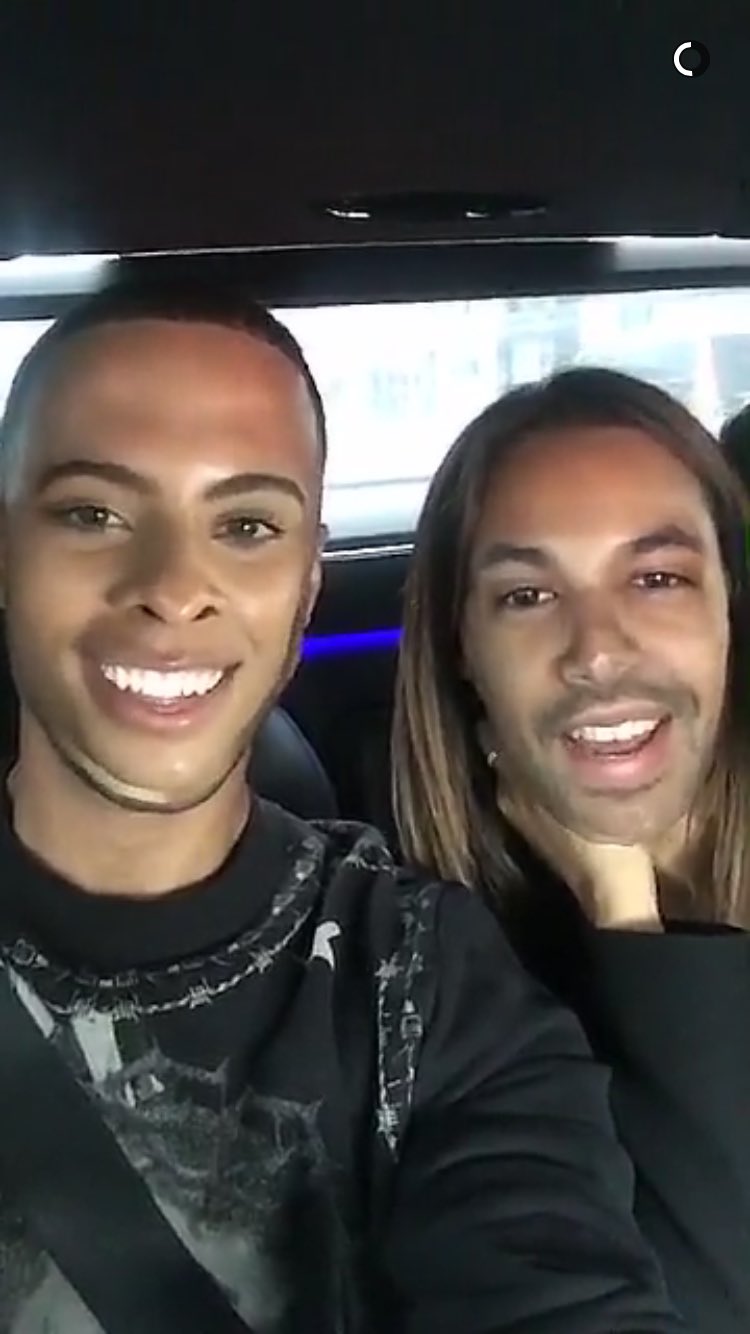 Because... you CANNOT tell that these two are related. At all.

The Pretty Little Liars girls even make THIS work.

Jimmy Kimmel and his daughter

A completely normal thing to do with your daughter.

Some Faceswaps are amazing. Some are just a little disturbing. 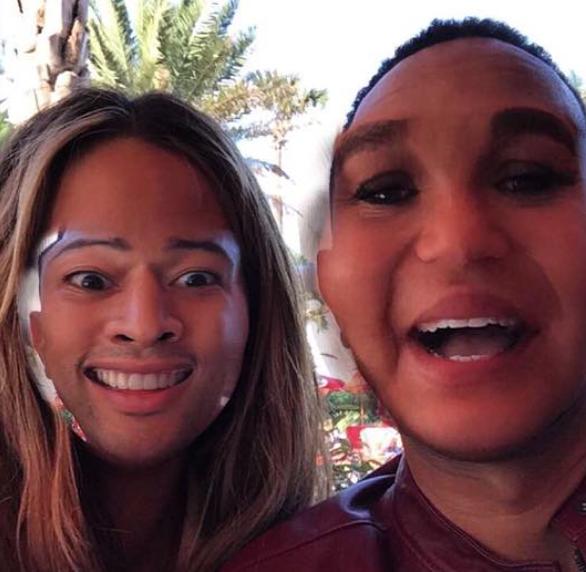 The glasses are going to give us nightmares. 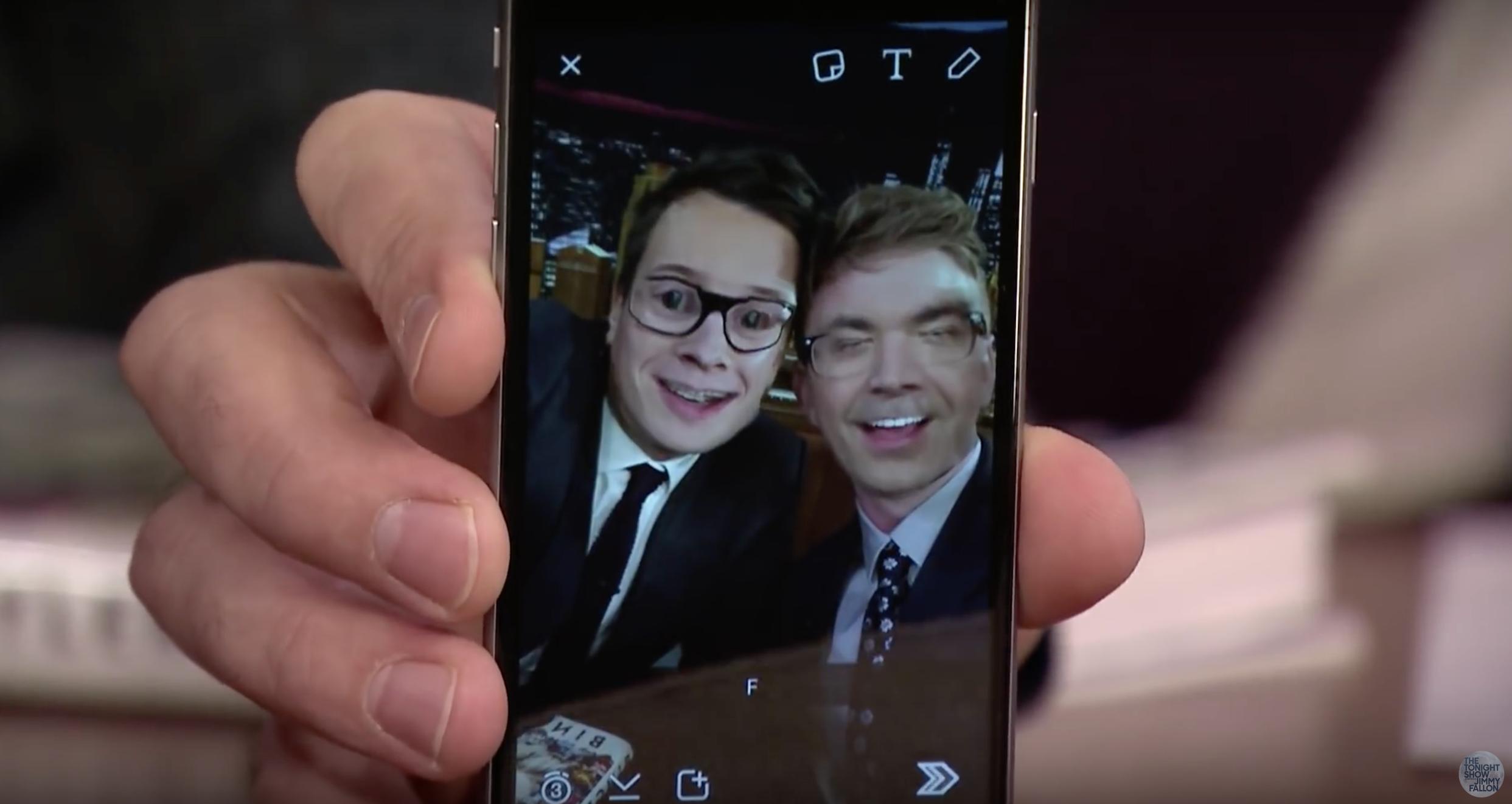