They do make a pretty damn good looking couple tbf!

When we first heard the rumours that Caroline Flack was hooking up with Love Island’s ‘Muggy’ Mike, we barely believed it.

But now it seems that the pair are adding further fuel to the fire by posting numerous loved up selfies.

> Rumour Has It That Love Island's Mike Is Dating Presenter Caroline Flack & SORRY, WHAT NOW?! 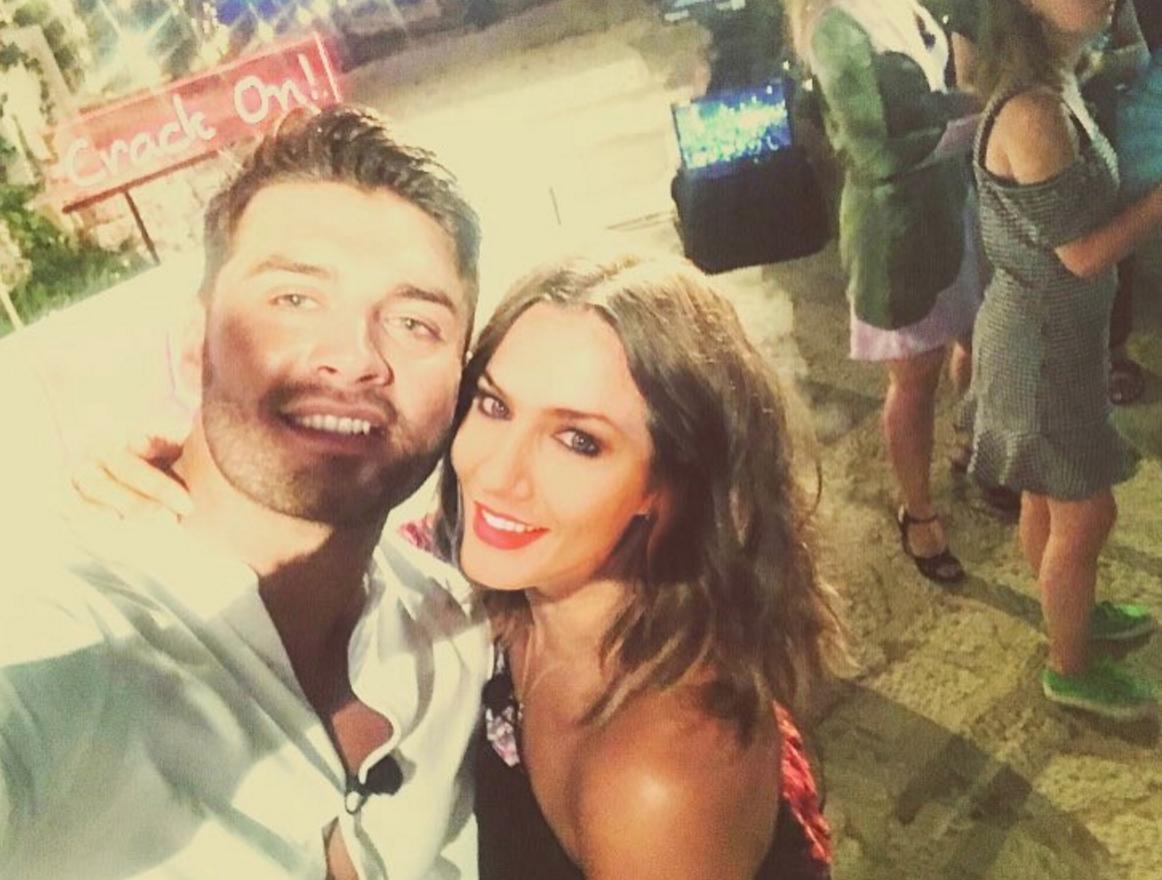 Mike shared a photo on his Instagram story with the caption, “Who really won Love Island?” as he posed alongside Caroline.

Fellow Islander Chyna Ellis also caught the pair together on her Instagram story as Mike posed with his arm around Caroline’s shoulders.

Caroline herself then posted a photo with the simple but effective caption, “Dream team”.

Fans are totally on board with the union… if it is indeed even ‘a thing’.

mike and caroline are sleeping together 100% #LoveIslandReunion

Muggy Mike is gonna stick it on Caroline at the after party... #LoveIsIandReunion

Caroline flack is so awkward, she's always trying to fit in and be "cool" while she's probs chasing mike #loveislandreunion

#LoveIslandReunion the question is who is the real winners ?? Chris Or Olivia or Muggy Mike or Caroline Flack hahaha

Caroline flack and muggy mike would actually be cute

I think it's true. Mike and Caroline Flack are dating ....wouldn't blame her if she actually is #LoveislandReunion

Why Montana really went on Love Island may surprise you...