Cara De La Hoyde Hits Back At Twitter Trolls Who Claim That Her Baby's Dad, Nathan, Is Nowhere To Be Seen

She quickly set the record straight.

Breaking up with someone is never easy, but having to do it in public is even worse… as Love Island 2016’s winner Cara De La Hoyde found out.

She’s since hit back at ‘vile’ tweets from trolls who targeted her on social media as they attempted to question her impending single parenthood.

She’s currently five months pregnant and she took to Twitter to reveal her thoughts on the ‘threatening and abusive’ tone that some of the comments took.

With over 307,000 followers, the brunette beauty began her rant by stating, “Seriously I no everyone is entitled to an opinion but I think people are using it as an excuse now to tweet the vilest thing to people”.

She continued that “Freedom of speech and all that but there’s a line when you are just being abusive and threatening, people need to know the difference”.

Cara was clapping back at a specific comment made to her by a Twitter user asking her “where’s the baby’s dad?”.

Cara didn’t take this comment lying down so responded in her typical fiesty nature. “Deleted your tweet now”, she wrote, before continuing, “Come on Hun you want to know where my baby dad is and he’s right here don’t dish it then retract”.

@rmc070500 delete it all you want I think an apology is in order pic.twitter.com/SqOIXfuLuk

Things took an even worse turn when one user wrote, “get f***** u s***”. Cara calmly responded, “Again a lovely respectable human who’s been brought up just right. have a lovely day”.

And again seriously people let's just start naming and shaming them it's not acceptable for any these people to be so abusive & hide https://t.co/3RTYmYU1s3

This comes after last week revealing that a reunion with the baby's Dad, Nathan Massey, isn’t out of the realm of possibility.

Remember when Cara and Nathan practised becoming parents on the show? 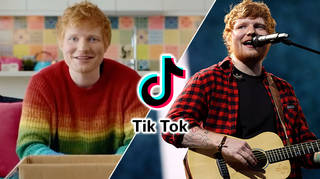 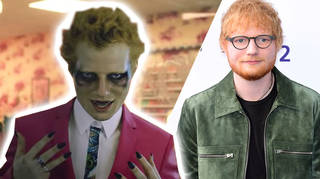