The Candy Crush update we never knew we needed!

It's the addictively fun gaming app that has brought joy to millions of people around the world, but now Candy Crush is becoming a TV show!

From 9th July 2017, a show based on the hit app will be braodcast on U.S network CBS, but whilst we're excited at the possibilites of this, realistically we just don't get it at all.

Twitter Is DESTROYING The Prince From Beauty And The Beast, 'Cause He's Not As Good Looking As The Actual Beast

The app sees people trying to create rows of colourful candy in order to reach the target score and move on to the next level, but how exactly will that translate into a TV game show? 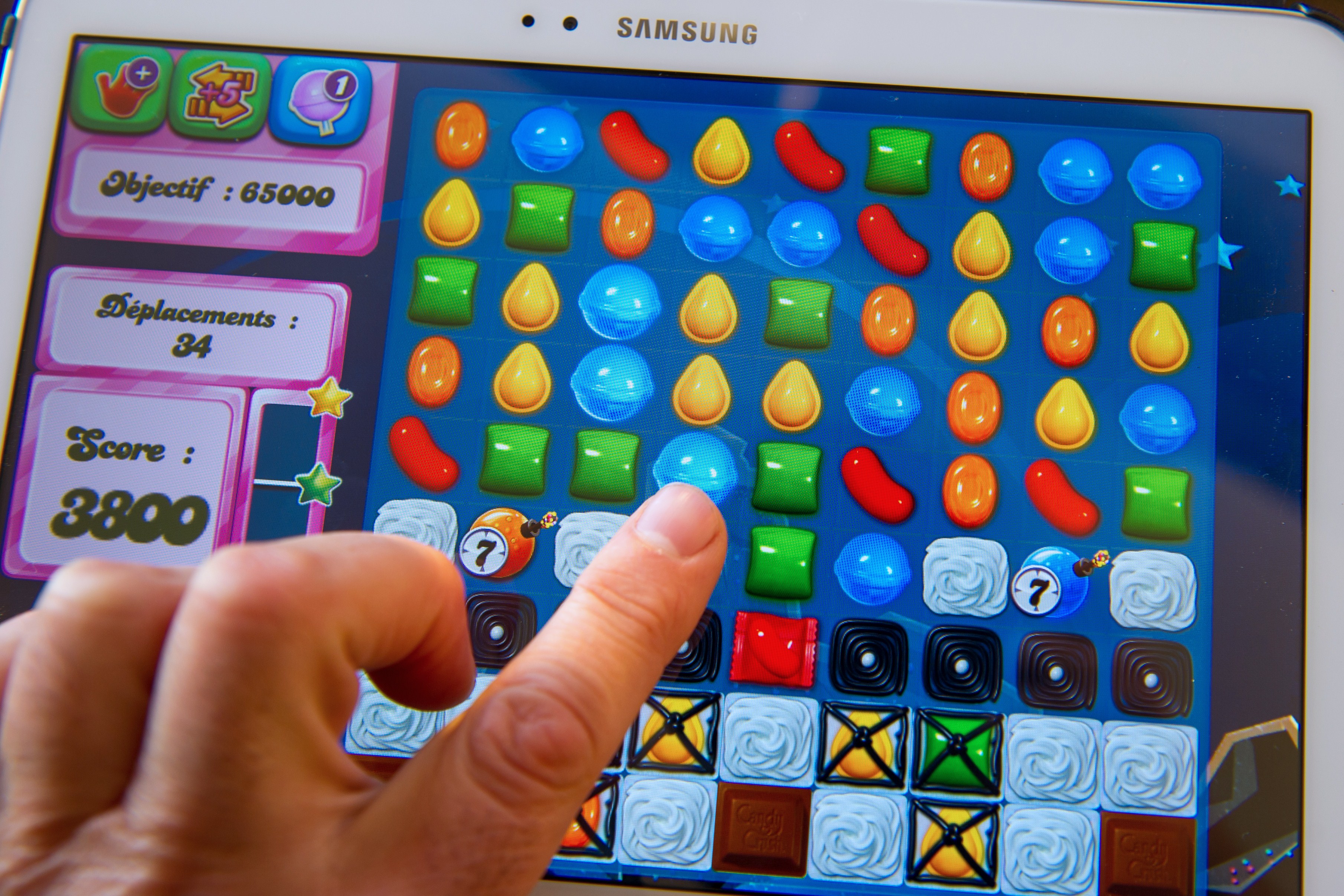 According to early reports, contestants will "use their wits and physical agility to compete on enormous, interactive game boards featuring next generation technology to conquer Candy Crush and be crowned the champions".

Sounds like we're basically gonna be watching people play Candy Crush on massive iPads to be totally honest, but we're staying open to the idea that it could actually be genius.

The idea of next generation technology is really exciting and we can't wait to see what that includes. 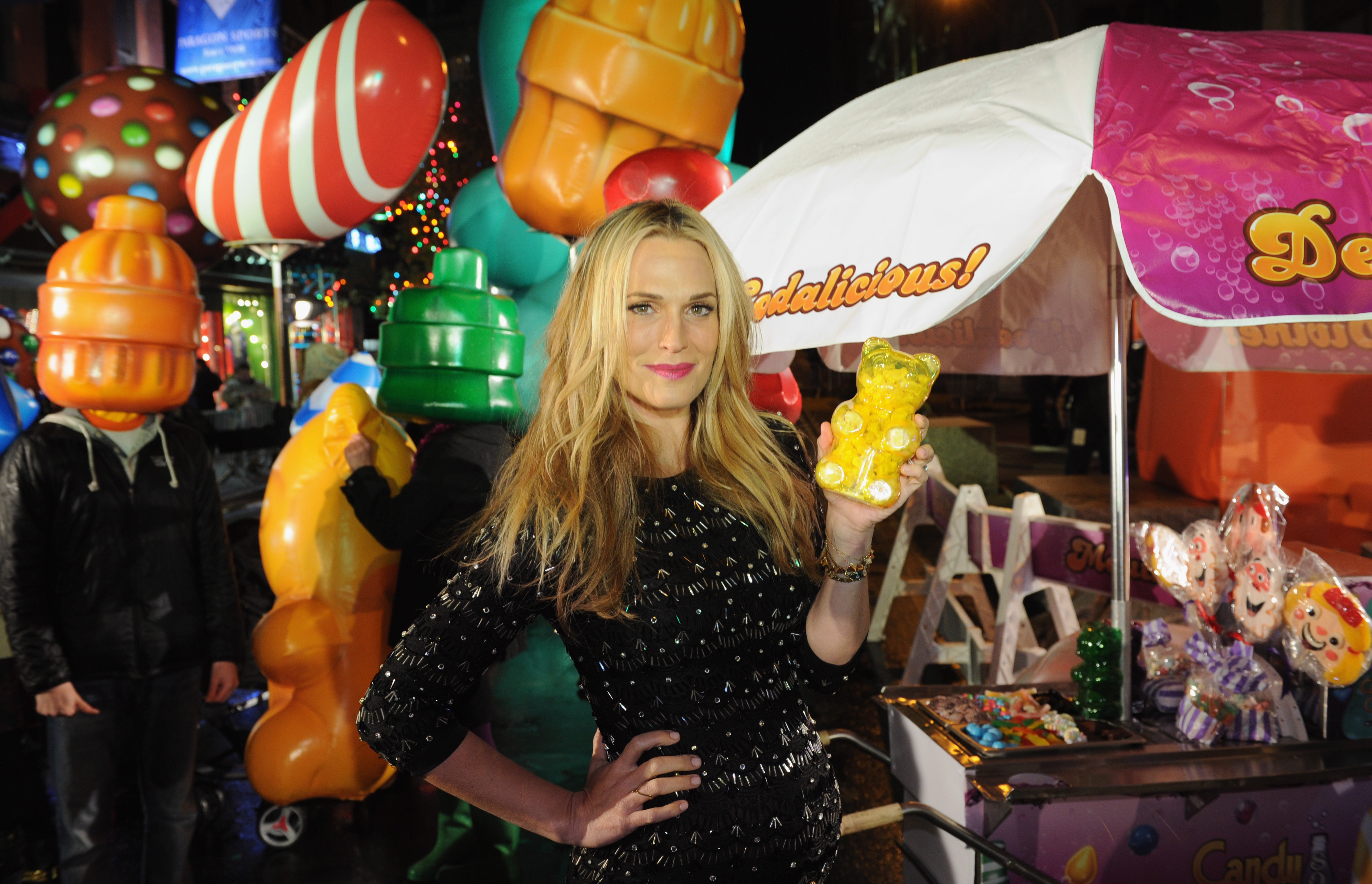 The show is being created by one of the producers behind the hilarious obstacle course show Wipeout, so maybe it's gonna be a hybrid of that and some Candy Crush-based app fun?

Whatever it ends up being, Candy Crush the TV show is a pretty interesting concept, so roll on July we guess!