Are these two taking it to the next level?

After posting a picture on his Instagram account last week alongside his on/off girlfriend Chloe Grace Moretz, Brooklyn Beckham has now been spotted wearing matching rings with the 20 year old actress.

Fans were quick to spot the new piece of bling and instantly recognised that it lookd suspiciously similar to the ring Chloe has been seen wearing in recent pics.

Check out the new rings in the snap below... 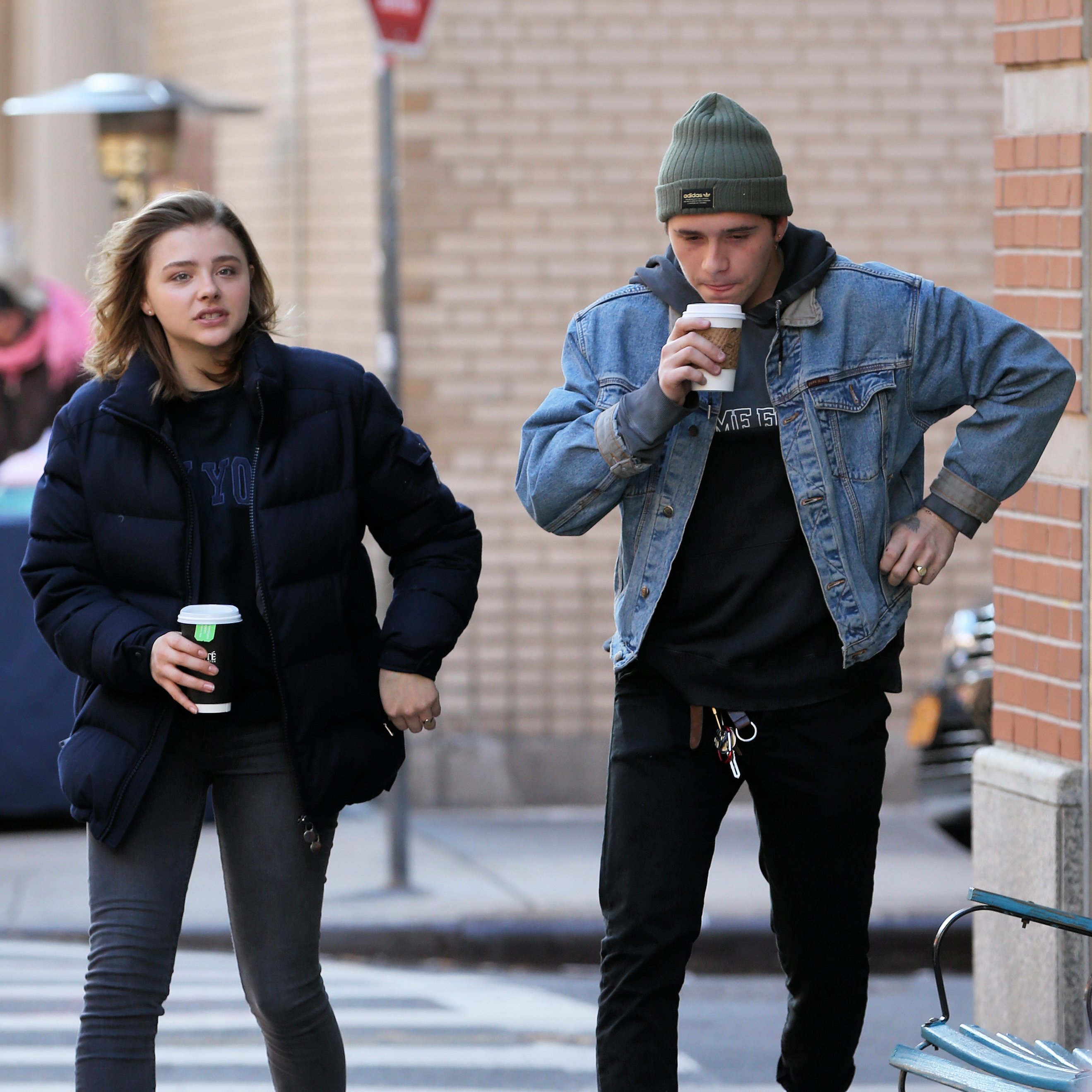 Chloe's is engraved with a 'B' so does that mean Brooklyn's has a 'C' enscribed into it? 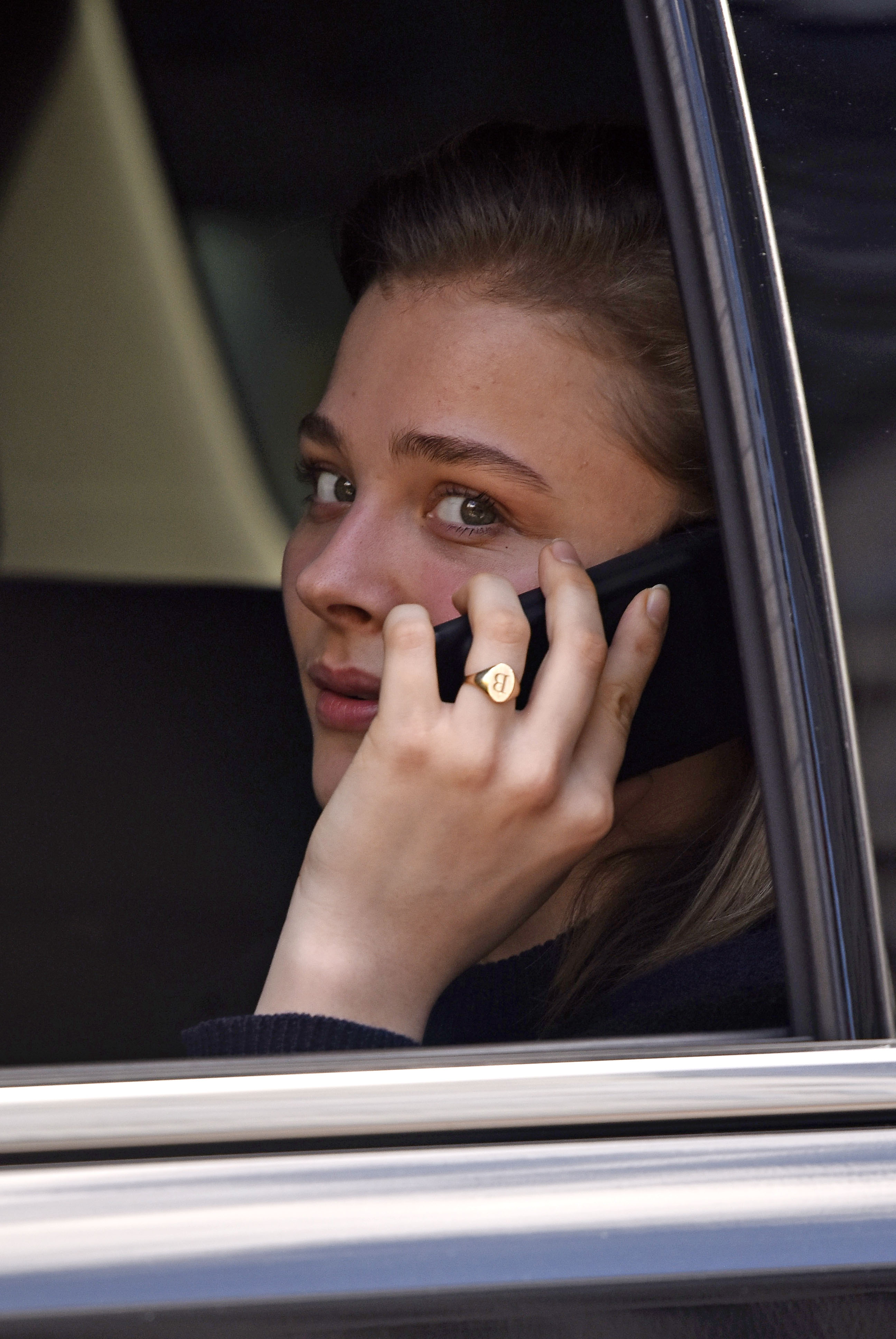 Since the pair were spotted wearing their rings, people have been asking plenty of questions.

Are these promise rings? Are the pair now engaged? What does all this mean?

Fans have bombarded the pair with positive comments, with one Instagram user writing 'You guys are goals' as another added 'You are beautiful' on a recent snap of the couple.

Whatever is happeneing with these two, we definitely ship it right now and with Brooklyn now living in New York whilst he studies, we look forward to seeing plenty more cute pics on the Gram soon.

Whilst you're here, see if you can beat Brooklyn in our quiz about the Beckhams...