Katy Perry Is The Latest Star CONFIRMED To Be Performing At The BRIT Awards 2017!

She will be joining the likes of Ed Sheeran, Little Mix and Bruno Mars on the line up!

It’s one of the biggest nights in the awards calendar… and there are always some pretty special acts taking to the stage at the BRIT Awards, and this year is no exception!

Little Mix, The 1975 and Emeli Sande were the first three acts to be confirmed to perform at the BRITs 2017, taking place on 22nd February - and Katy Perry has just been added to the line-up!

BRIT Awards 2017 Nominations - Check Out Who's Set To Win Big At The BRITs!

The BRITs announced the news that Katy would be taking the stage earlier today, with Katy revealing, "I’m excited to come back to one of my favorite countries, where most of my favorite musical influences come from. After 3 years, I’m excited to return to the BRITs stage to kick off a new era of purposeful pop.”

It will be Katy's first UK TV performance in three years and BRITs Chairman Jason Iley said, "Katy Perry, one of the biggest artists in the world, is the perfect artist to complete our incredible 2017 line-up. She’s a global superstar who will bring even more glamour, fun and excitement with her exclusive UK BRITs performance next week.” 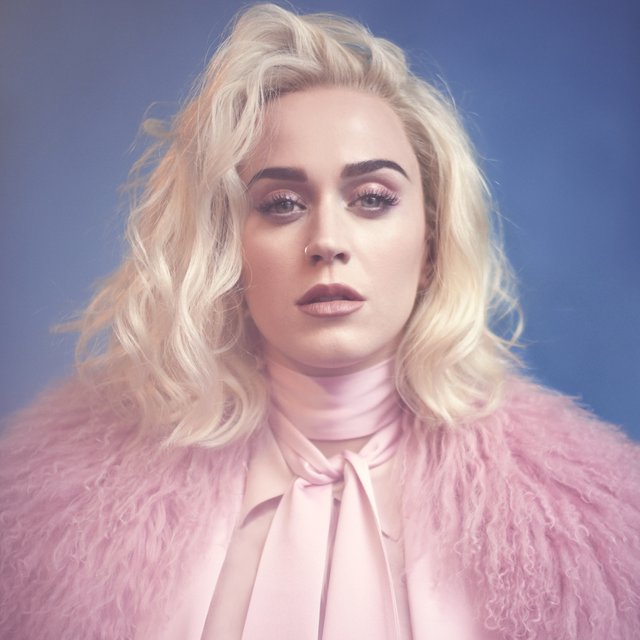 Also performing on the night will be the amazing Ed Sheeran and the BRITs revealed, "We are delighted to announce that Ed Sheeran will be performing at this year’s BRIT Awards. Ed continues to be one of the most exciting, innovative artists in the world - constantly pushing boundaries with everything he does. This years exclusive performance will be a very special moment for the 37th BRIT Awards.”

Ed was also pretty excited that his announcement comes with his own emoji (complete with a little scar on his cheek) - tweeting: 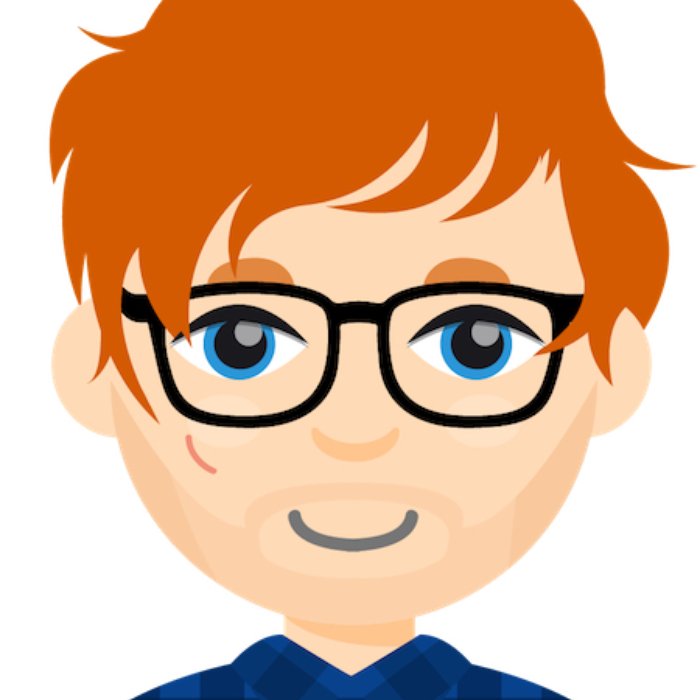 All of the stars announced so far have been given their own custom emojis (clockwise: The 1975, Skepta, Emeli Sande, Robbie Williams, Little Mix, Bruno Mars). 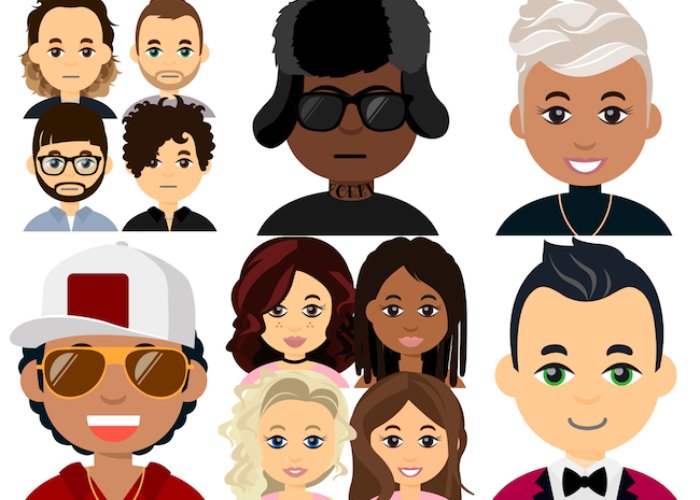 Just before Ed, Robbie Williams was announced to also be performing and he told his fans, "I’m delighted to be performing at the BRITs once again. It’s always a special night for music - this year feels like a big one."

BRITs Chairman Jason Iley said: “We are excited to welcome back Robbie Williams to the BRITs stage as he has become part of the Awards history. He’s a world class live performer who never disappoints!” 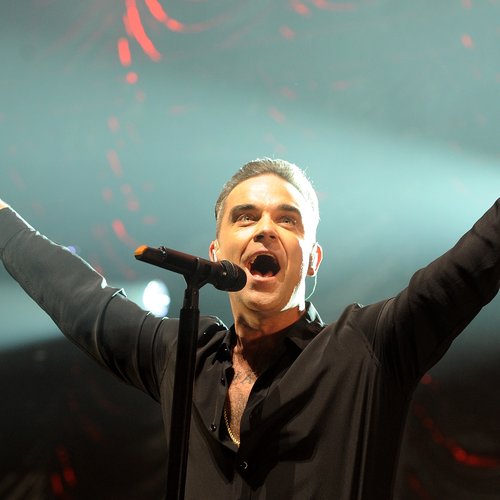 Robbie currently holds the record for the most BRIT awards with 17 under his belt as a solo artist and as part of Take That. He was also awarded the BRITs Icon Award last year for making an impact on British culture through his music.

Jason said of the first announced performers, “Today we have confirmed three of the biggest artists to perform at the BRITs. They have not only sold millions of records but they are incredible live artists renowned for their memorable performances. We are incredibly excited to welcome them to the BRITs stage.” 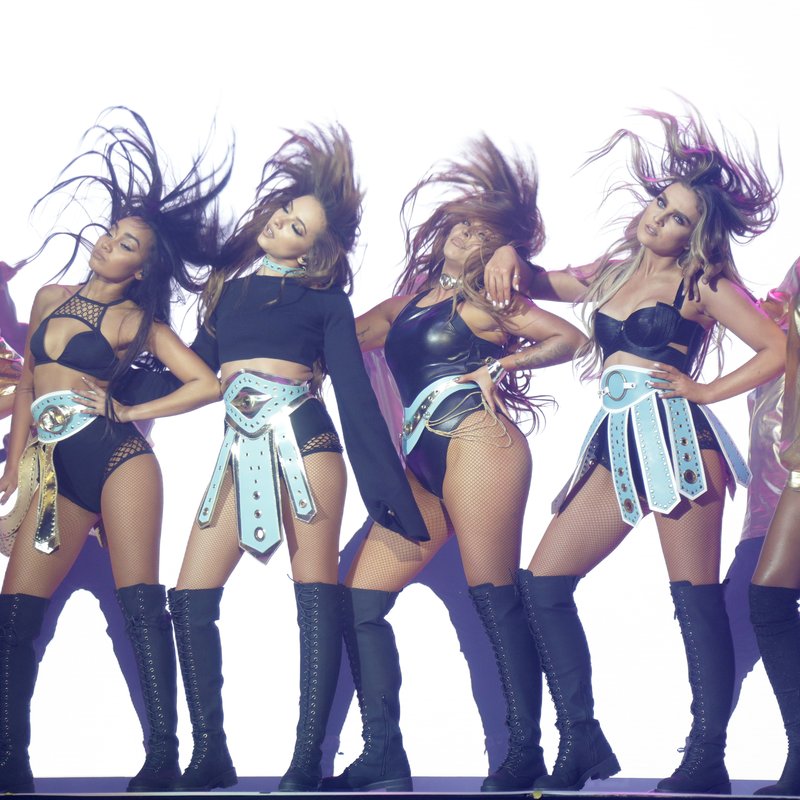 Little Mix were pretty excited to be asked to perform again, posting, “2017 just keeps getting better and BETTER! We're so soooooo excited to announce that we're performing LIVE at the BRITs again.

"Last year was a dream and we absolutely cannot wait to be on that stage again to put on an amazing show for all you guys!”

We’re already excited to see them perform… and maybe they will walk away with a gong or two as well!

Everything You Need To Know About The BRIT Awards 2017