Just when we thought this film was perfect, they go and drop THIS on us.

It's been 26 years since the release of Disney's animated classic, Beauty and the Beast. Which means 26 years of hard work, calculations and getting, quite frankly, infuriated by the major plot hole in the storyline.

With Emma Watson's live action adaptation hitting the screens, it hit us all over again - why, in the name of Gaston, did none of the townspeople, Beast or servants age throughout the entire curse?!

> Twitter Is DESTROYING The Prince From Beauty And The Beast, 'Cause He's Not As Good Looking As The Actual Beast 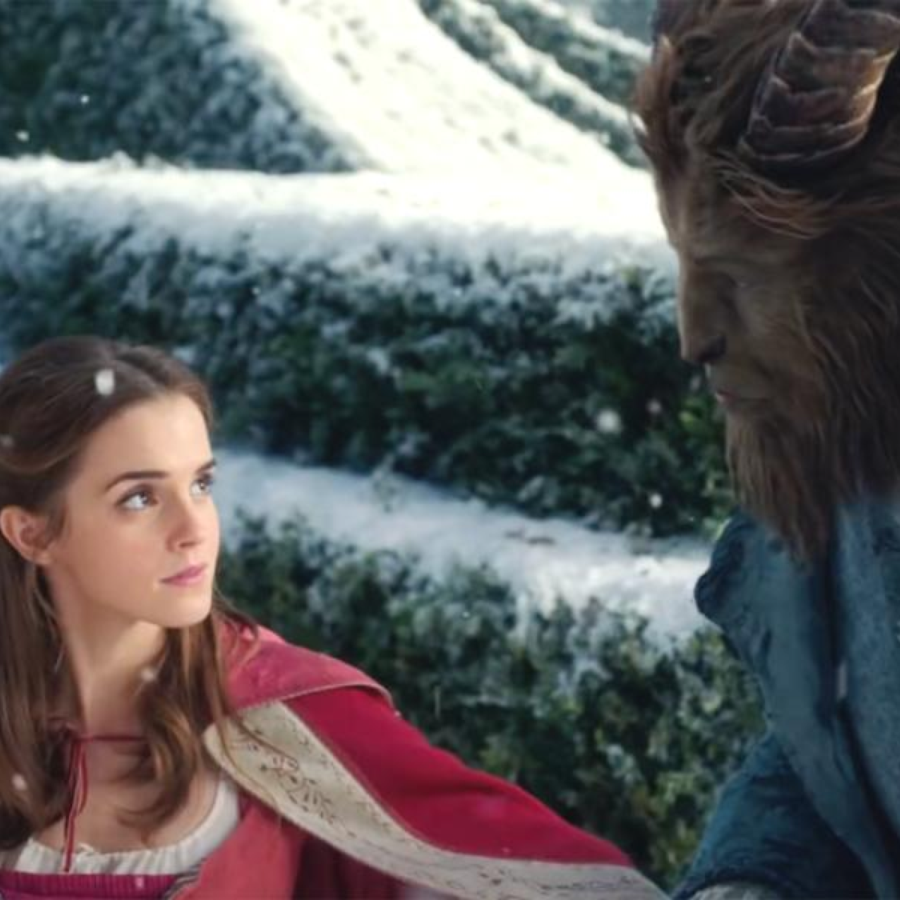 After all, when the curse is lifted, Chip, Mrs Potts' son, is still a young kid. Erm... How?! Was the castle stocked with a huge, huge, HUGE amount of moisturiser?!

Or is this fan theory totally accurate?

One Redditor explained it with the greatest of ease - which kinda annoys us; we spent at least 17 years working it out on a chalkboard. As explained at the beginning of the 2017 remake, the townspeople were all caught in the Enchantresses' curse, not only forcing them to forget that the Prince (and, in turn, the Beast) ever existed, but it also locked them in a time loop, so they could never age.

At this point, Belle and her father, Maurice, moved out of the town, hence why they age normally. This would explain why, even when she's just strolling through the town reading books, everyone sees her as an outsider and shuns her.

And this comes just as we're trying to get our heads round a singing candlestick... Like, how does he do it?! HE'S MADE OF WAX. Explain that one, Reddit.

> It Doesn't Take An Enchantress To Control The Tunes You Wanna Hear - Just Download Our App, Instead!