Twitter Is DESTROYING The Prince From Beauty And The Beast, 'Cause He's Not As Good Looking As The Actual Beast

Oh, 'Beauty and the Beast' is out, is it? Nah. We hadn't noticed. We've only been counting down every single second until it's release. We've re-watched the 1991 original exactly 1,991 times in preparation. And as we type this article, one of us is sat dressed head-to-toe as Lumiere, the candlestick.

So when it was being screened in the cinema, we thought we'd hear a few fangirls swooning over the Beast's whirlwind romance; whereas in reality, they were just complaining that the Prince just wasn't half as good looking as the Beast. Yes. That weird horned-bear monster thing.

Dan Stevens, an actor known for his roles in Downton Abbey and Night At The Museum: Secret of the Tomb, plays the live-action reimagining of the Beast, and let's not get too ahead of ourselves - we think he's a hunk. Because, well...

But, erm, well, some people are under the belief that Dan's Beast was far better looking before he lost his fangs and claws, and became a human being. We're equally as confused as you are.

I thought the Beast was better looking than the man lol

(but to be honest, the prince is better looking as the beast )

Although, he does have pretty big arms. And, he does turn out to be kind of sweet, even though he's a monster. And the way he looks at Belle. Plus he can dance. And he owns a library. Alright, we're sold. The Beast is hella hot. Call us, kay, bae? 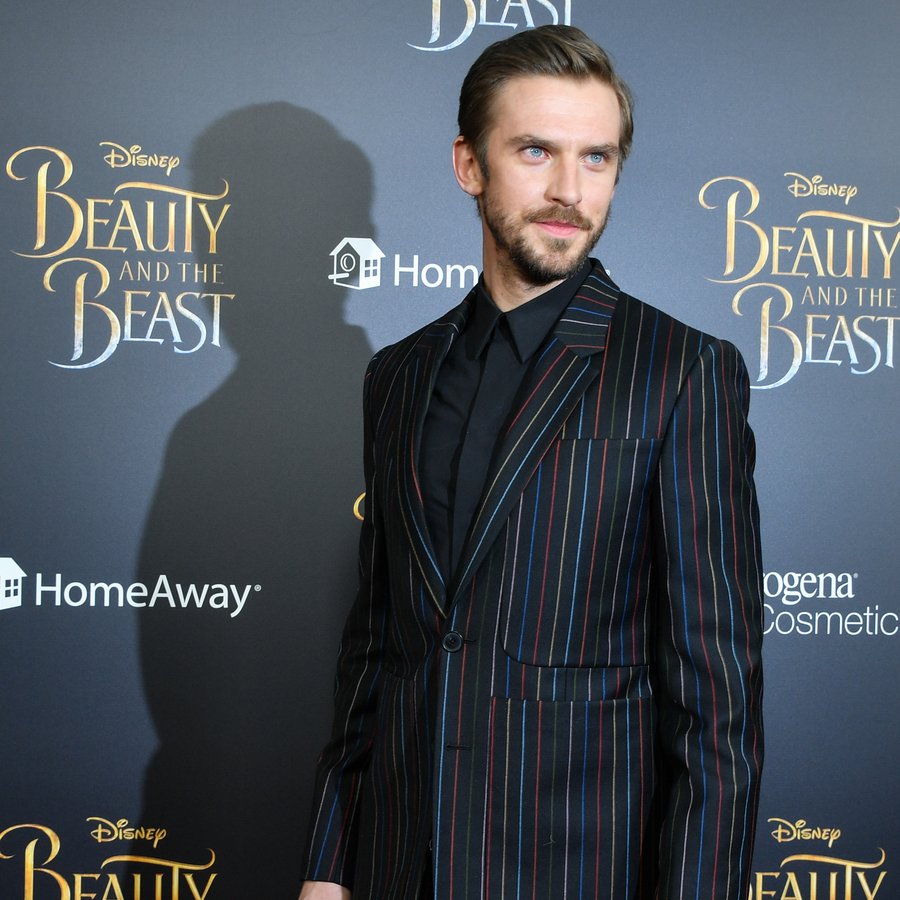 > Wanna Control The Tunes You Hear Right Now? Well, Be Our Guest, And Download Our App Right Now!