There are moments on 'I'm A Celebrity' that shock many viewers - they usually consist of a campmate being covered in 10,000 cockroaches or something like that.

This year however, Amir Khan has stunned us more than ever before by asking whether there has ever been a female Prime Minister!

We're not sure where Amir's been for the last year or so, or whether he's ever heard of Margaret Thatcher, but his question has certainly raised some eyebrows. 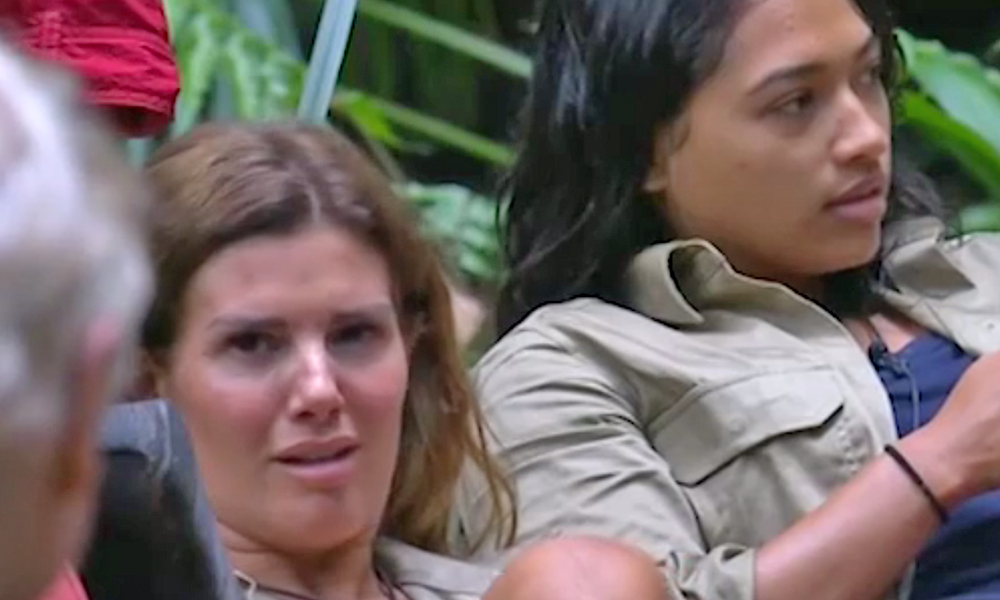 After Stanley was named Prime Minister of the camp, Amir quizzed, "Can I ask one question Prime Minister? If God forbid something happens to you, is it possible a woman could take over?"

With Toff taking up the role of his assistant, Stanley replied, "Well a woman would take over because my deputy is a woman."

Amir then shocked everyone saying, "Has there ever been a woman Prime Minister?"

Fellow campmate Jennie couldn't help but reveal her shock and exclaimed, "Are you joking?" before embarrassed Amir responded, "Oh OK, don't tell anyone that I didn't know that."

The looks on the rest of his campmates' faces said it all and Amir really has provided the most shocking moment of the series so far.

Whilst you're here, check out Toff getting covered in toilet joice in the jungle...