We just don't even know where to start with trying to explain this one.

We have some serious questions about the new American Horror Story trailer and it’s kind of stressing us out.

WARNING: It's not one for the faint hearted.

But if you’re a fan of AHS, then you'll have known this from the very first episode.

We have a feeling that the upcoming season is going to be the creepiest, most disturbing, nightmare inducing one yet.

Especially if the initial teasers are anything to go by.

Releasing the teasers via Snapchat (how modern, right?!), they have posed more questions than they have answered.

WTF is going on?

Who's house is that and why does it have a serious smoke problem?

Why can we hear a chainsaw?

Who in their right mind would attach a kitchen knife AND meat cleaver to a child’s mobile?

Who’s creepy AF hand is that popping up from what we presume to be a crib?

Why are people running into what looks like a basement?

Again, WHO’S HANDS ARE THEY grabbing the ankle of people running into the basement?

Does all of the above link back to season one’s, Murder House?

A fan theory floating around that has picked up serious traction is that season six will follow Michael, the devilish baby that Vivian gave birth to and Constance ended up taking.

WHAT IF THE #AHSSEASON6 THEME REALLY IS THE ANTICHRIST & LIKE A REPRISE OF S1 BUT WITHOUT JESSICA LANGE AS MY MOMMA CONSTANCE... @AHSFX

Well, the scary cot and creepy mobile definitely makes out that some form of devilish child is involved in one way or another. Perhaps Constance sent Michael to a secluded house to live so he wouldn’t kill anymore of his nannies? 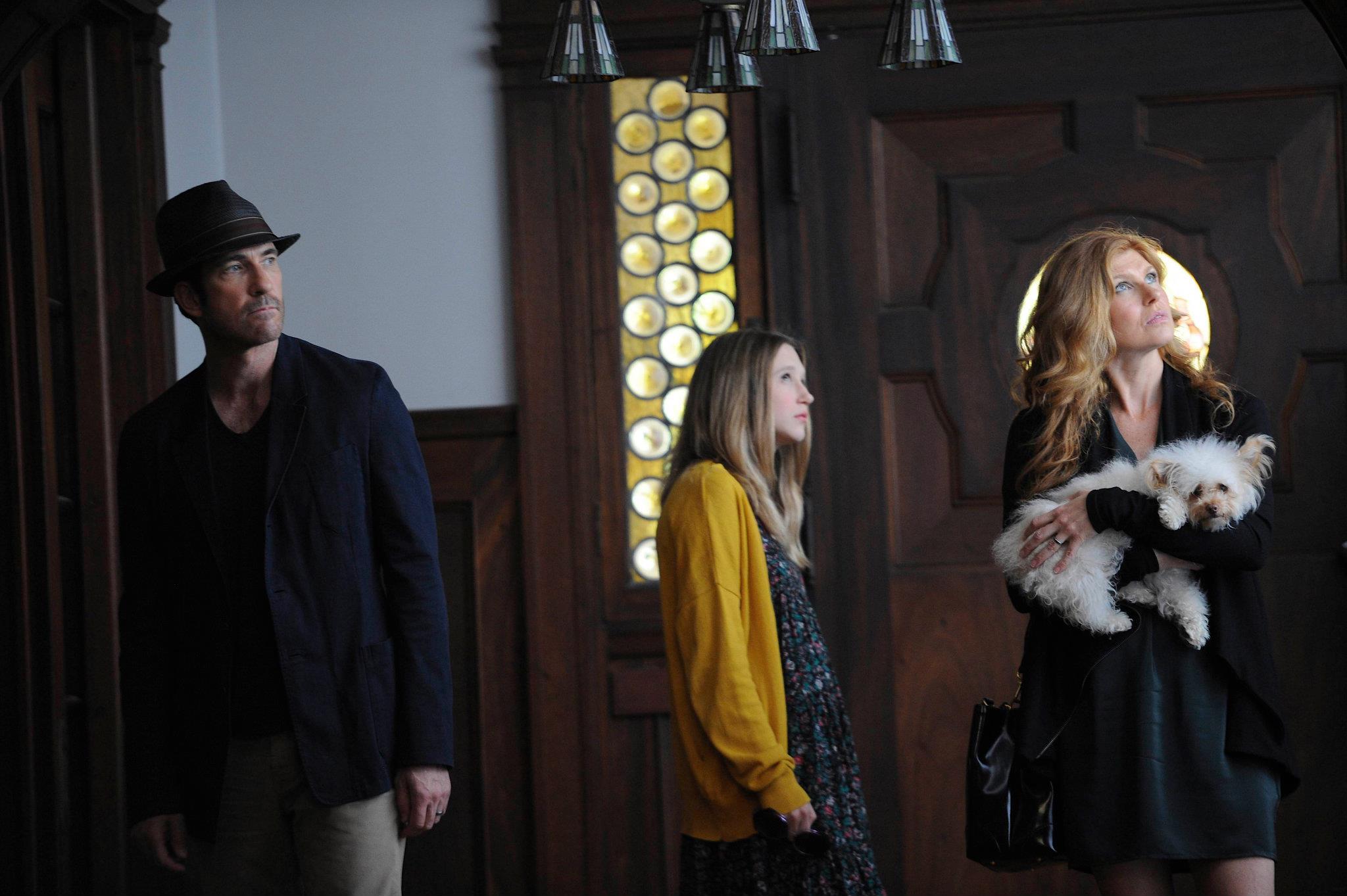 Fear not though as you only have a matter of weeks to wait. The show airs on 14th September.

Although, we highly doubt that any of our questions will be answered straight away.

brb, just going to get some sleep before AHS gives us nightmares for months.