The ‘All Night’ stars are bringing their live show to a town near you in 2017 – and we can't wait!

The Vamps have just announced that they're heading on tour and the four-piece will be bringing their live show to venues across the UK and Ireland.

Tickets are on sale now, so be sure to get your tickets nice and early – this show is going to be their biggest and best yet! 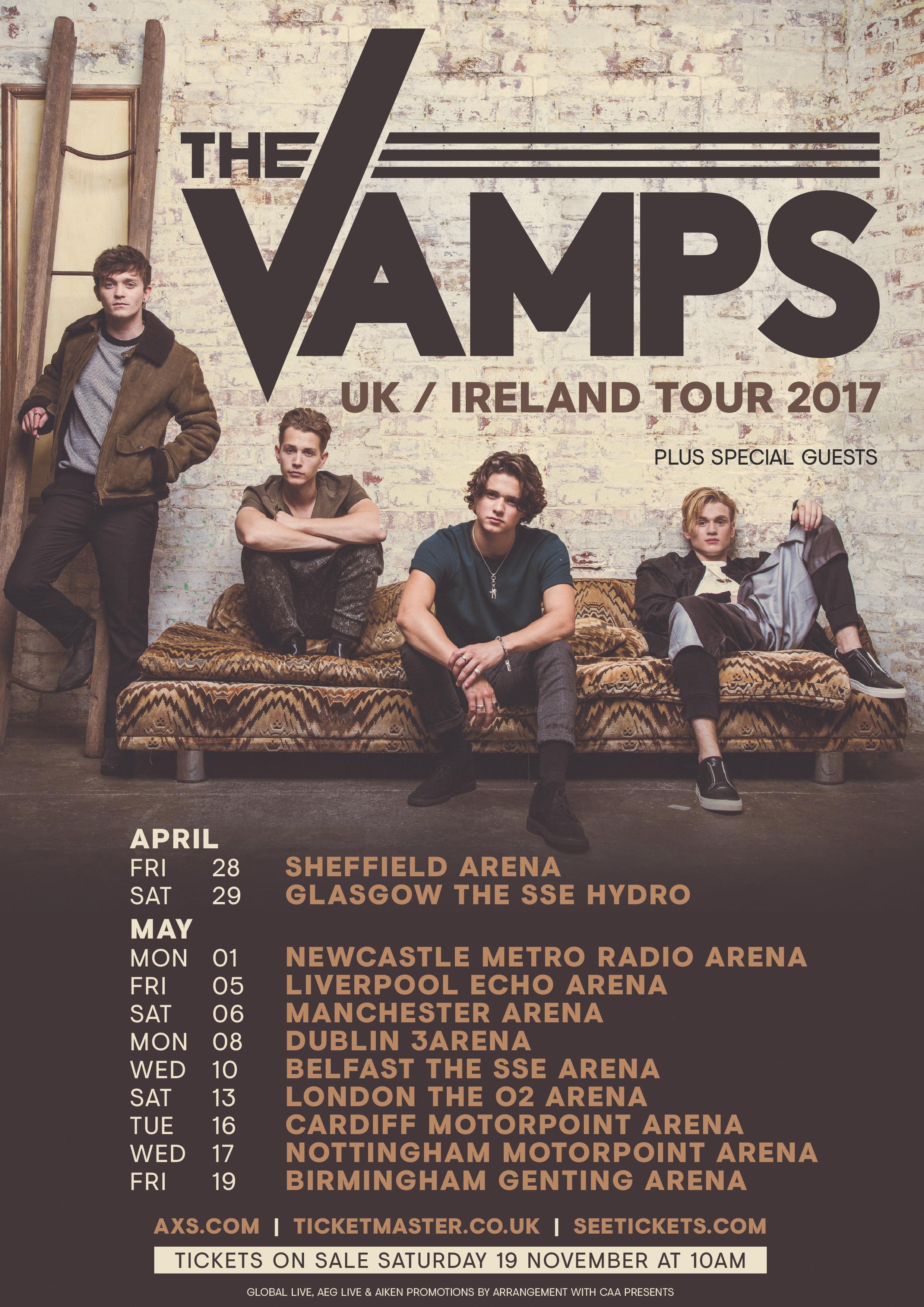 The production on this tour is going to be their best yet, featuring a gigantic stage with runways and ramps that will take the band to all parts of the arena floor and closer to fans than ever before.

The staging will also feature 2 pits; the ‘Wow Pit’ and the ‘Brad Pit’. The Wow Pit is a semi-circle standing pit located directly at the front of the stage, that will be surrounded by additional stage ramps.

The 2nd pit called the ‘Brad Pit’ will be located at the end of the main runway, where the band will come further out into the crowd to play and interact with their loyal fans. 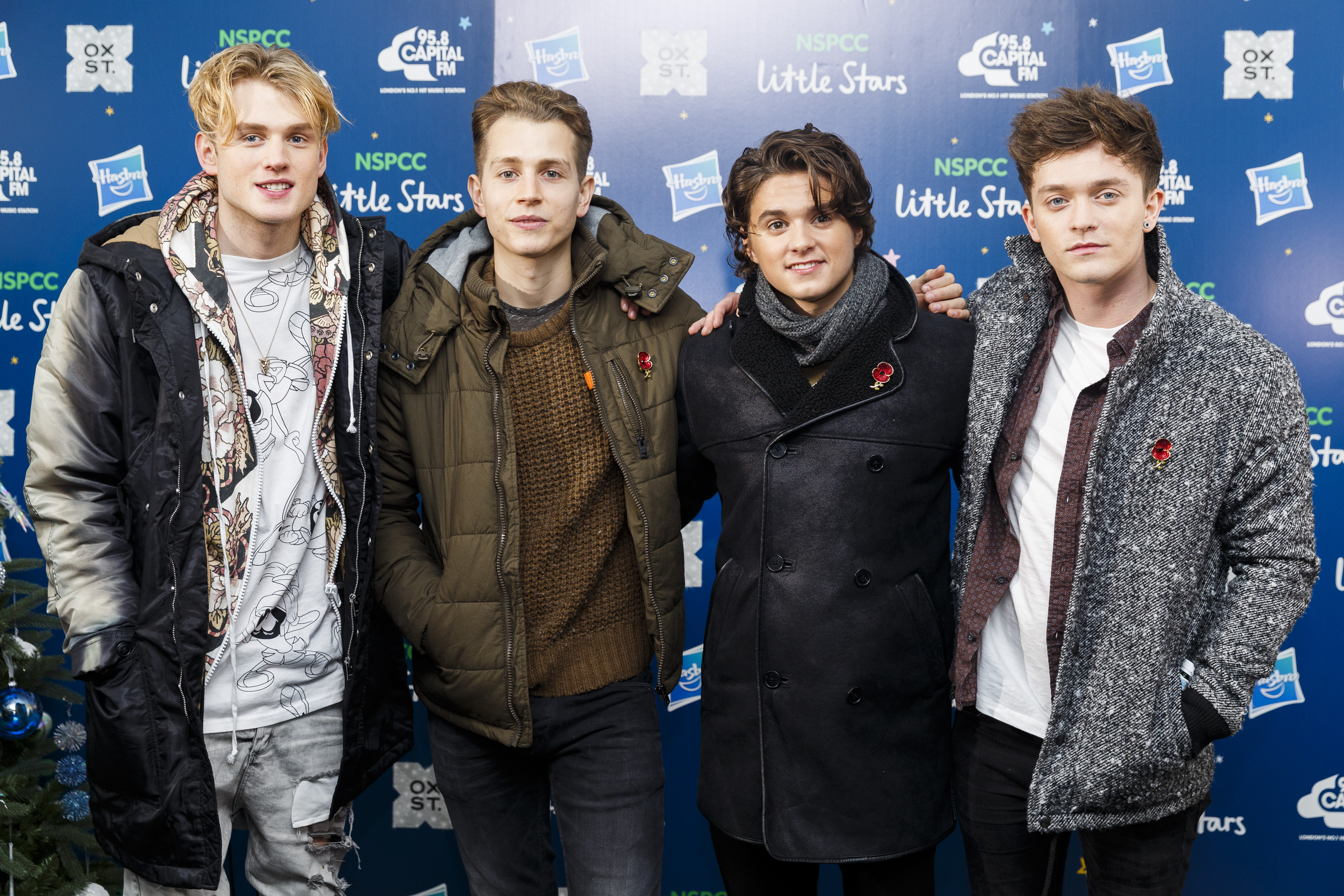 With their album due out in 2017, this could be a chance to hear some brand new Vamps tunes performed live for the very first time, so don't miss out!