Scott’s turn as Prince Charming has had mixed reviews, but he’s stuck up for himself on Twitter.

Scotty T might be taking a little break from Geordie Shore, but he’s definitely keeping himself busy in the meantime… by treading the boards in panto as Prince Charming in Snow White.

However, Scott’s turn on the stage has come with mixed reviews, and the Geordie hunk took to Twitter to hit back at the haters that slated his acting and dancing:

There has been a very mixed reaction to Scott’s role, with some fans hating it:

Why am I at scotty t's panto tho really

Scotty T in panto is the worst thing I have ever witnessed!!!! The whole show is a disaster!

Are people really shocked that Scotty T is crap in panto? As much as I love him, his talents are getting drunk and shagging on tv. Come on!

… while other fans couldn’t get enough of it:

Scotty T doing panto has made my night

After going to the panto, I think I'm even more inlove with scotty t the absolute beaut!!!!

@ScottGShore Instead of having a go -why not just GO- and have a great night with Scotty T in Panto, you will love it!!!

He might not be an actor by trade, but we reckon Scott’s doing a pretty good job of panto so far – and it’s safe to say he won’t let the haters get him down, either! 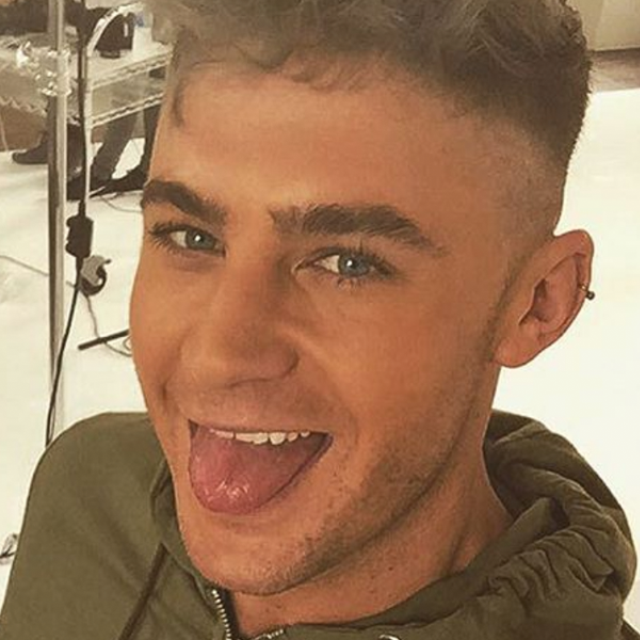