It's time to start filling out the dates in your calendar, because 2018 is going to be epic!

Lady Gaga, Little Mix and Katy Perry are ALL making the rounds this year and we've got all the deets you need to make sure you don't miss out on a single concert.

With the U.S leg of Gaga's 'Joanne' tour over, Mother Monster has now turned her attention to Europe where she'll be playing shows throughout the first two months of 2018. The shows start in Barcelona on January 14th before finishing up in Berlin late February. If you want to catch Lady Gaga in the UK, she'll be performing two dates in Birmingham and London and a final single date in Manchester!

SOLD OUT tour starts this year. Last few tickets are on my website https://t.co/jwJONzylpC

Check for all European dates and U.K.

2017 saw Anne-Marie become one of the biggest female artists to come out of the UK in the last 5 years and we are so here for it. Now, she's finally travelling around Europe in March to show off those pitch perfect vocals live! Her five UK dates span from 19th-27th March before she jets off to Amsterdam and beyond! 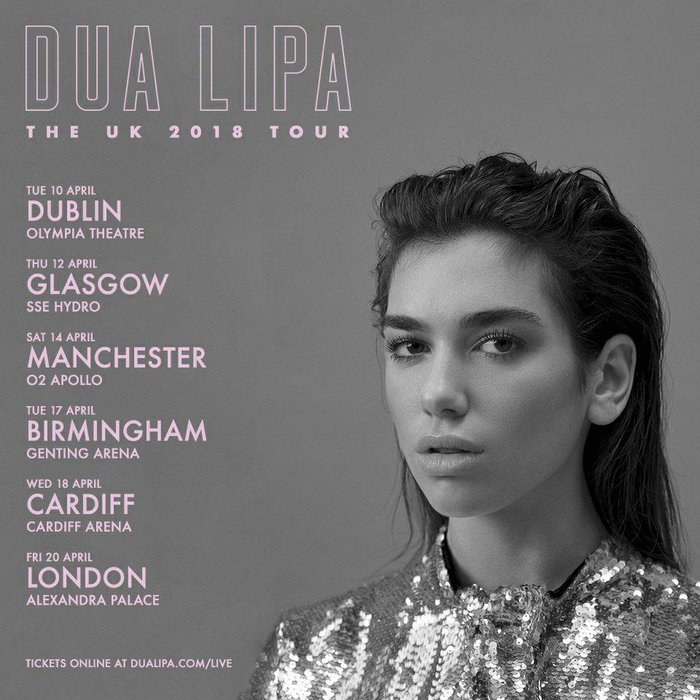 Dua's tour schedule has been absolutely manic in the past 12 months. She's been on the road with both Coldplay AND Bruno Mar (not too shabby eh?!). However, it is finally time for Dua to take centre stage as she plays six dates in the UK this April.

If there's one show you NEED to witness with your own eyes it's Katy Perry's 2018 tour. With dates literally all around the world, she finally hits the shores of the UK in June where she plays 8 shows from the 18th to the 25th.

#HappyNewYear Mixers!!
2018! We’re sooooo ready for you, 2017 was absolutely amazing and this year is about to be EVEN better! We’ve got so much coming your way... Wait on it xx the girls xx pic.twitter.com/qiuDI8auWj

Fresh off the back of their 'Glory Days Tour' the girls are right back at it with even more dates! Pretty much the entirety of July is packed with Little Mix gigs. The ladies will play 15 shows including filling the whole of Swansea FC's football ground when they hit up Wales on July 7th.

Delighted to bring the Flicker World Tour to the U.K, Ireland & Europe !

Well lucky lucky you! You won't have to be waiting long to see the 'Slow Hands' maestro take to the stage as his first UK date on the 'Flicker World Tour' is a stop in Manchester on the 15th March. Excited much?! 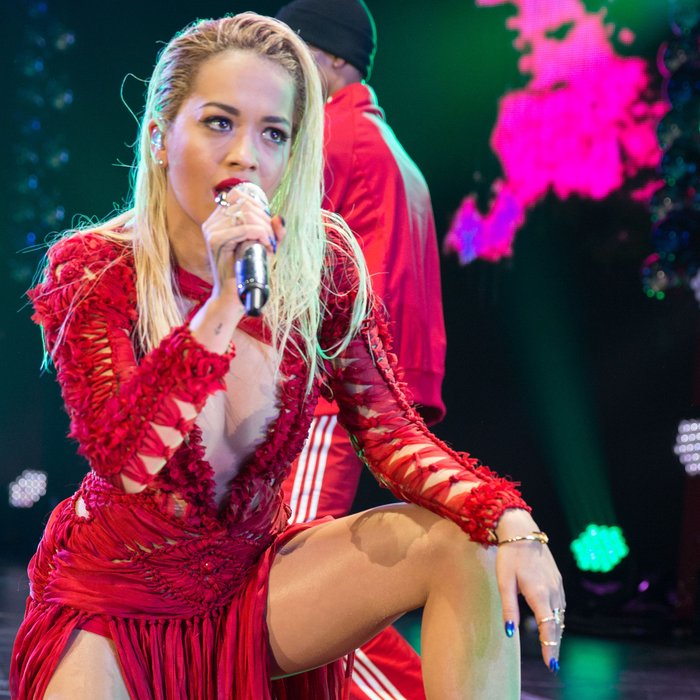 Ok, circle May in your diary... for two things the bank holiday obviously and Rita Ora's UK dates! She'll be kicking off the shows in Glasgow before finishing up in Bristol on the 19th.

Sam Smith - 'The Thrill Of It All Tour'

In my wildest dreams, I never ever thought that I would be announcing to you now a FOURTH date at the O2. Completely overwhelmed at how many people have purchased tickets to the show. Thank you from the deepest part of my heart. I'm gonna SANG my ass off. Here are some more dates....

Sam Smith is bringing his new album to life with his 2018 tour! He'll be playing a mammoth 14 dates in the UK with four consecutive shows at London's O2 arena. Prepare to cry, smile and dance!

Tickets for the second round of U.K. and Ireland dates on Taylor Swift’s reputation Stadium Tour are on sale now! Get tickets here: https://t.co/lRkZ9Xo32C pic.twitter.com/keeBMINe7S

Trust Taylor Swift to book a stadium or two in the UK for her tour. You just know this is going to be truly epic as she hits up the Etihad Stadium in Manchester as well as Wembley in London. We ARE ready for it! Bring on June 2018!

Let's just rewind to when Taylor Swift sent us crazy at the #CapitalJBB with her incredible set!