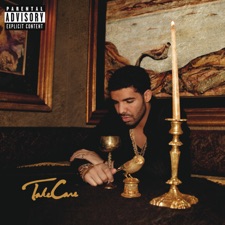 The promo has been anticipated by fans ever since a series of stills from the video were released showing the 'What's My Name?' collaborators posing together in intimate shots.

The release was filmed by director and musician Woodkid, real name Yoann Lemoine, and features dramatic, powerful and beautiful imagery of nature and the elements as a backdrop to Drake and Rihanna's intimate scenes.

The Canadian artist recently told Capital that he was pleased to have created something which has no complicated story and welcomed the change of style from what he was used to on screen.