18 Times Perrie Edwards Was Actually You

All hail, the real queen.

Perrie Edwards. How do we begin to describe how much we love thee? In 2011, we were greeted by Perrie and her iconic 'The X Factor' headband, and it's been a love story ever since.

Sure, she can sing. Yes, she can dance. But we love her mostly because there's not a day that goes by where she doesn't do something, and we say "That's us".

> QUIZ: Which Perry Are You: Katy Perry, Perrie Edwards Or Matthew Perry?

The 'Power' singer is easily one of the most relatable people to have existed. Don't believe us? Oh, you will...

Considering she's a global megastar, she's not against getting in a onesie and chowing down on snacks. (10 points for the 'Frozen' theme.) 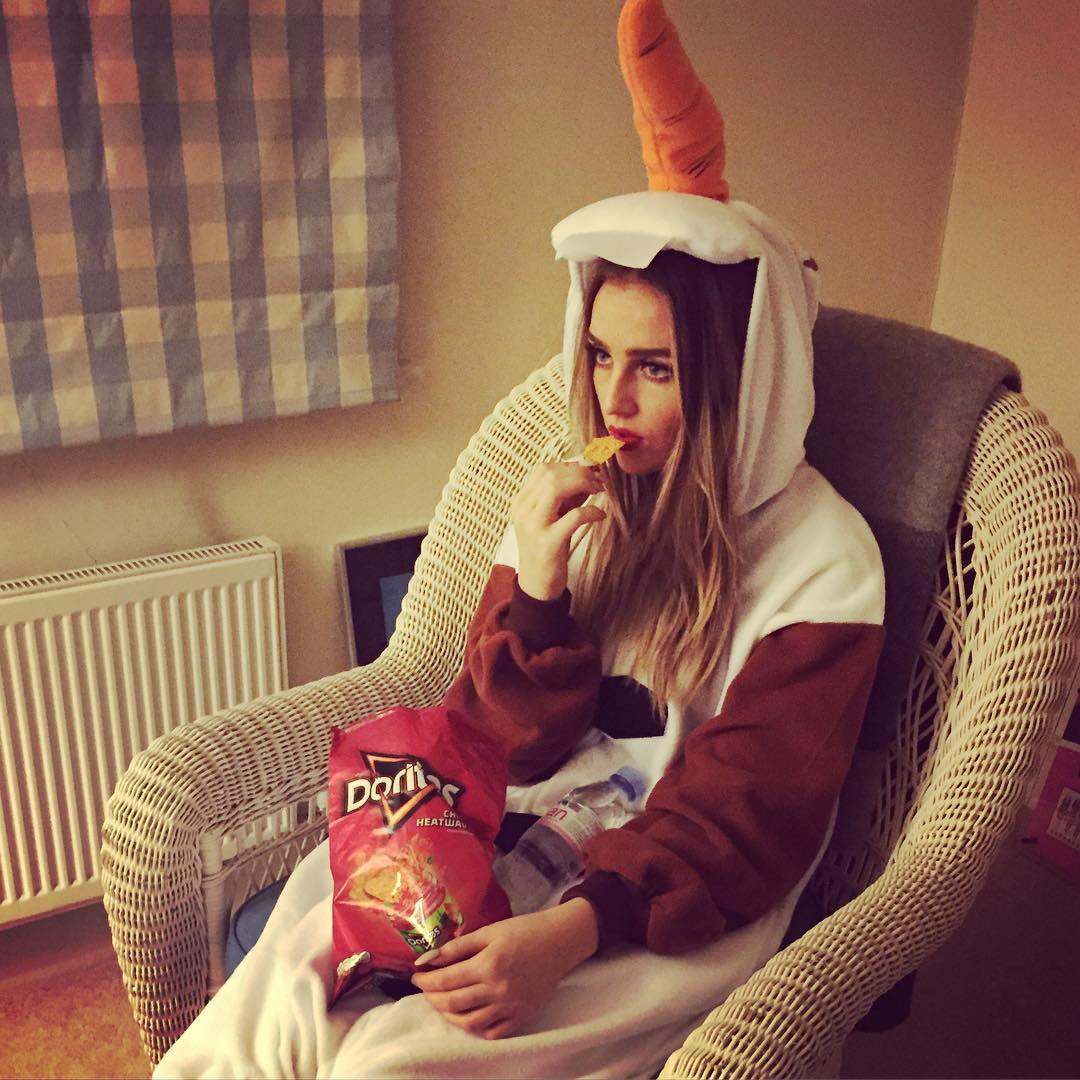 Show of hands - who gets spots and loves fast food? Oh. Everyone's hands are up... Including Ms Edwards'.

If anything, Pez actually embraces her spots. <3

And try telling us that you've never been kinda disappointed when someone rocks up to your party without a present.

Thanks for the birthday wishes but where’s my pressie @romankemp ???? Perrie <3

Perrie is kind of our spirit animal, mainly because... She lives for food. End of.

Lets get to the good stuff. The FOOOD! My word I'm 100 stone heavier. Best food ever! :D Mmmm Perrie <3 pic.twitter.com/oyVriBmD

But that's not to say she loves all things; she's kinda us because she can be a pure grouch too. (And we bloomin' love 'er for it.)

I hate thunder storms! There so scary! Perrie <3

GOSH... I HATE titanic! It makes me too EMOTIONAL! Perrie <3

Getting up this early is like being smacked in the face by a wet fish! I HATE MORNINGS! -.- meh! Perrie <3

We all try to get an early night's sleep, but that's a different story at 3:29AM, isn't it, Perrie?

She is QUEEN of Snapchat, and can even make an Albert Einstein filter look, sort of, okay... Ish. :P

You've always gotta look on-point in case bae's checking out your Instagram. Which is why Pez went to whole new levels to get the perfect selfie-lighting. 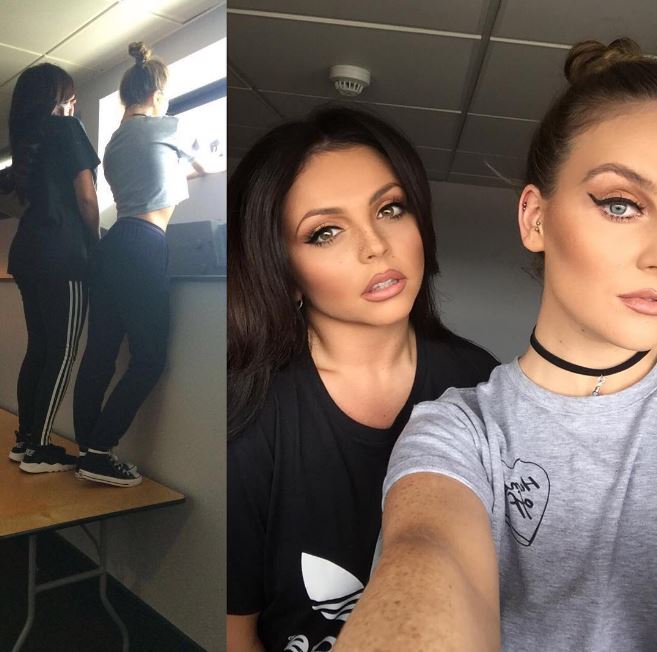 Perrie looks fabulous on stage, but she somehow makes dressing up like a geezer and pretending to be Garth from 'Wayne's World'...

As we mentioned, she doesn't mind ditching her glamorous stage outfits for some pretty iconic fancy-dress situations. 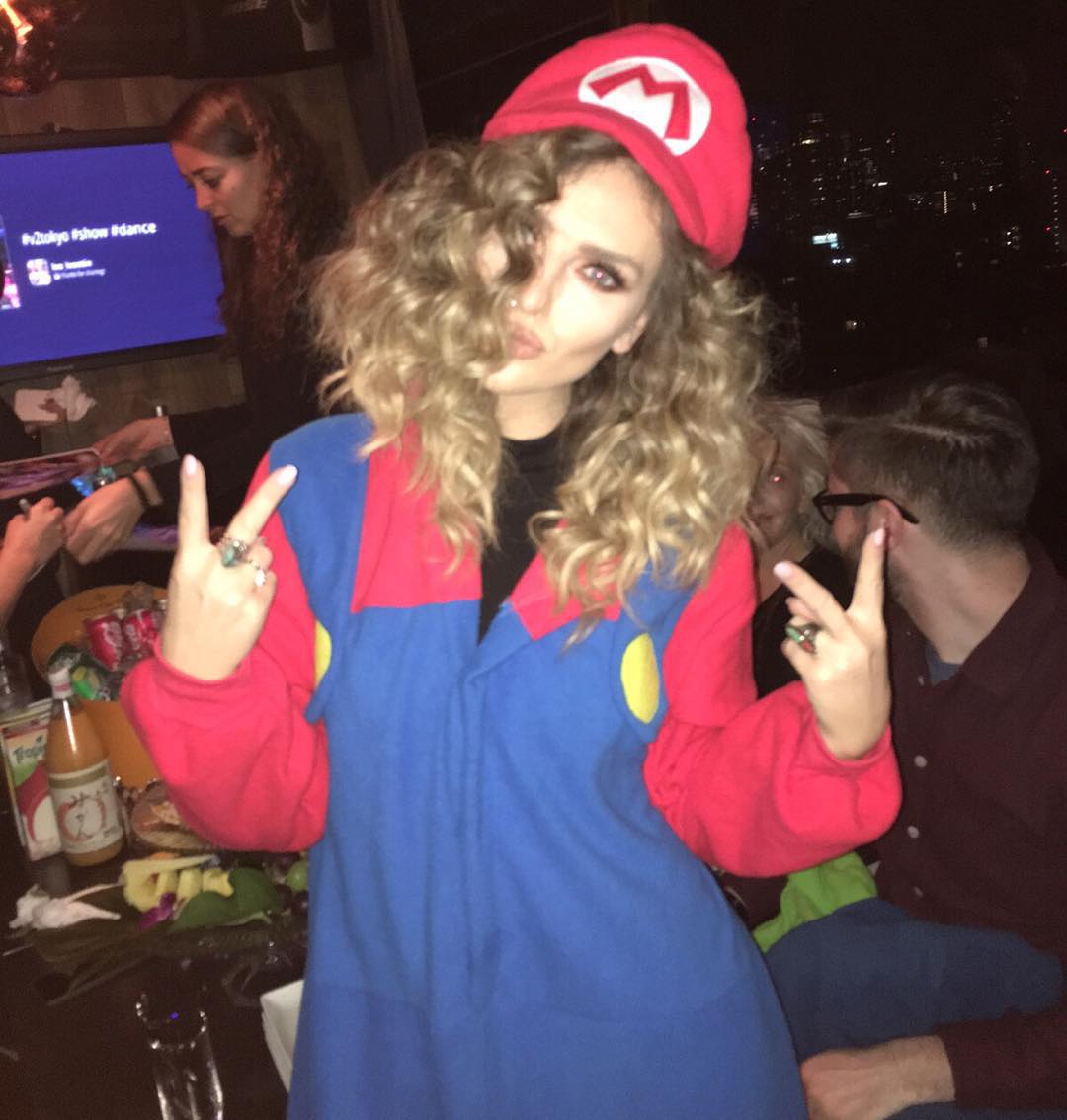 She's also a MEGA fan of Beyoncé's. If you're not too, you're officially wrong.

Needless to say, our Perrie is just a bit of a nutter... We - we don't even wanna know how this happened.

> We've Got All Of The Little Mix You Could Ever Need, Right Over On Our App!

And just to give you even more Perrie in your life, here's her performance of 'Black Magic' with the Little Mix girls...