Mel B Confirmed As Fourth And Final 'X Factor' Judge 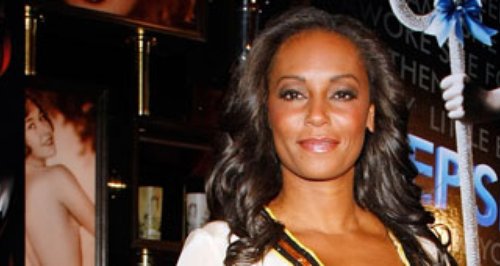 The former Spice Girl is officially announced as the final addition to this year's judging panel.

Mel B has been confirmed as the fourth judge for this year's series of 'The X Factor'.

The show's official Twitter page announced the news that the former Spice Girl will be the final addition to the panel alongside Simon Cowell, Cheryl Cole and Louis Walsh.

Rumours that Mel B would join the show have been swirling for some time following her appearance as a guest judge in 2012 and having previously judged 'The X Factor' Australia and 'America's Got Talent'.

"I've always thought honesty is the best policy when being a judge and that's what I'm going to bring more of this year - whether it's spotting an incredible singer, giving someone a reality check or debating with Simon over who's got it wrong!

"Now I can't wait to get started and find some amazing talent."

Cowell added: "I am thrilled that Mel B has agreed to be a judge on The X Factor this year. I thought she was fantastic as a guest judge a couple of years ago. She is feisty, opinionated and, I believe, will be a great mentor."