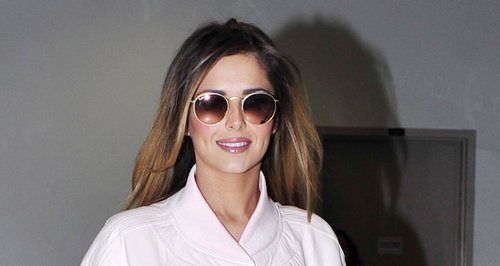 The 'Under The Sun' singer has started teasing plans for this year's show on Twitter.

Cheryl Cole has started teasing The X Factor UK after wishing first leg contestants good luck for this week, as well as joking that she plans to favour Geordie contestants.

The 'Call My Name' star, who hails from Newcastle herself, tweeted about auditions in the city this week, before full auditions start later this year.

"To all the Geordies auditioning for the first leg of @TheXFactor in Newcastle tomorrow it's a yes from me #ilikethewayyoutalk #goodluck," Cheryl cheekily tweeted last night (30th May).

Cheryl is set to rejoin the show alongside Simon Cowell this year as the only two confirmed judges so far for the 2014 series.

The 'Under The Sun' singer also tweeted to fans with some life advice, before revealing she has been feeling reflective while writing for music for her next album.

"The world might be a better place if we tried understanding people's reasons rather than judging their actions," Cheryl posted. "Nobody truly knows another's inner turmoil.

"Writing mode #deepconvosdeeptweets," she then added.

Cheryl Cole is expected to return with new solo music later this year.