Tig is a Siberian, love - not a hardcore grime band!

Chance the Rapper. Zara Larsson. Mr Fluffykins. Seal Paul. One of these is not like the others.

Y'see, Chance, Zara and Sean all rocked out and smashed their sets at Wireless 2017. The other, Mr Fluffykins is just a cat from a local shelter. You know that. We know that. But do the Wireless audience? (Apparently not.) 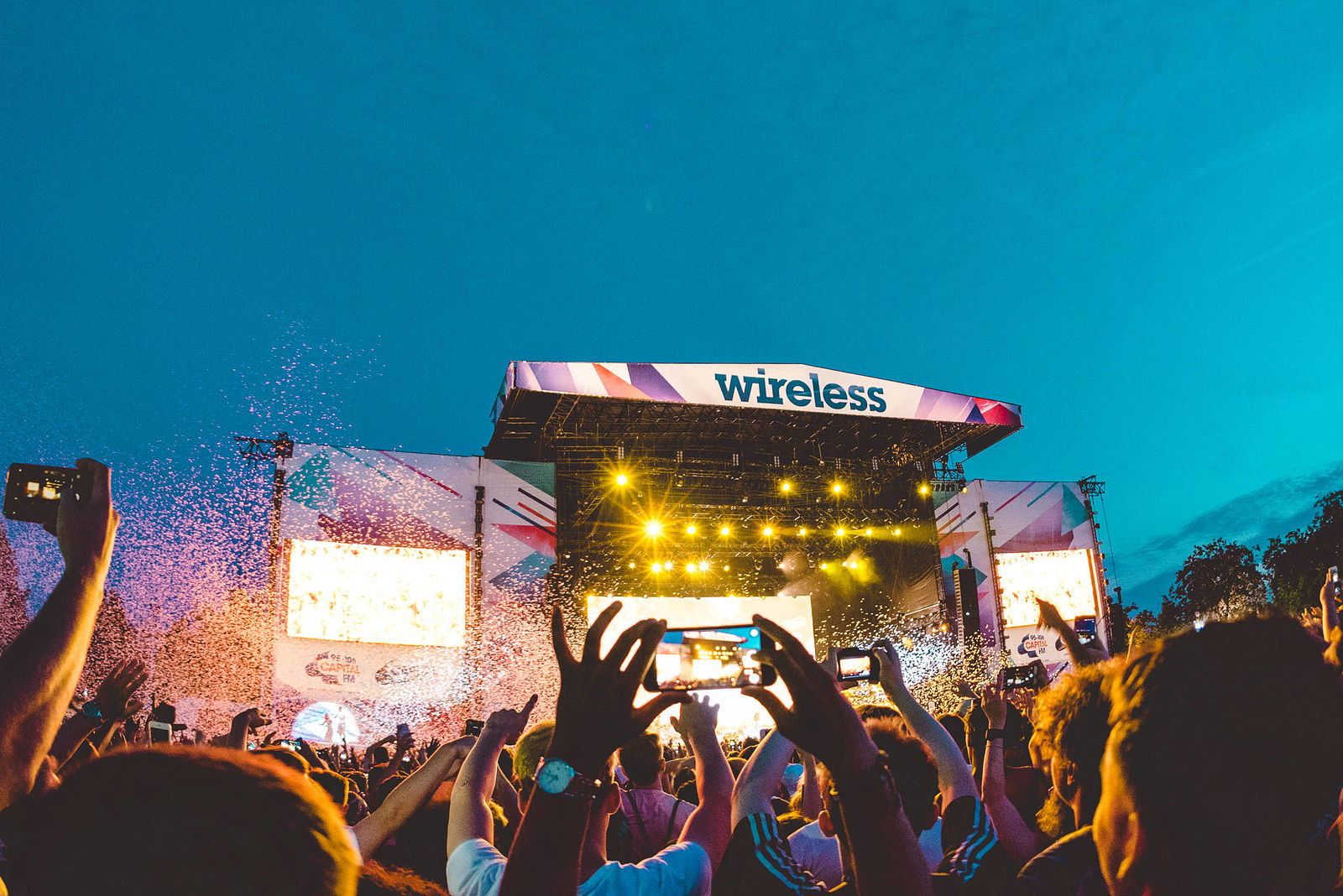 Roman Kemp set out into the crowd at Finsbury Park to see how well the thousands of fans knew their music, but he didn't quiz them on Rae Sremmurd's hits; instead, he spoke to them about cats as if they were bands on the festival's line-up.

So what did we learn from this? Bramley, a black and white kitten, is actually a huge up-and-coming artist in the UK rap scene. Tig, a seven-year-old cat, has a HUGE fan base. And Skepta, apparently, had some huge beef with a Sphinx cat. Obviously.

What's the moral of this video?

Don't try to lie about knowing cool, edgy bands and artists, just to look cool. You might be talking about Roman's nan's cat. And, if you see Roman coming at you with a microphone... Run.

Zara had her own interaction with #WirelessOnCapital's audience, but for a COMPLETELY different reason...

After We Fell: 5 Things Fans Are Dying To See From New Film Starring Hero Fiennes Tiffin And Josephine Langford

All The Films Regé-Jean Page Has Coming Out After Bridgerton