WATCH: We Tricked These Popstars Into Singing Fake Spanish Lyrics Over Their Songs & It's Hilarious

We get it, Spanish songs are ALL the rage rn BUT we figured we'd have a little fun with the stars of V Festival and get them to sing their own songs translated into Spanish...or so they thought.

> WATCH: Roman Kemp And Anne-Marie Dressed As Security To Prank Festival Goers & It Was Hilarious

You see, instead of singing their world-famous tunes, we got the stars to belt out an estate agent's listing for a four bed house in Scunthorpe and advice for students from a fresher's guide. 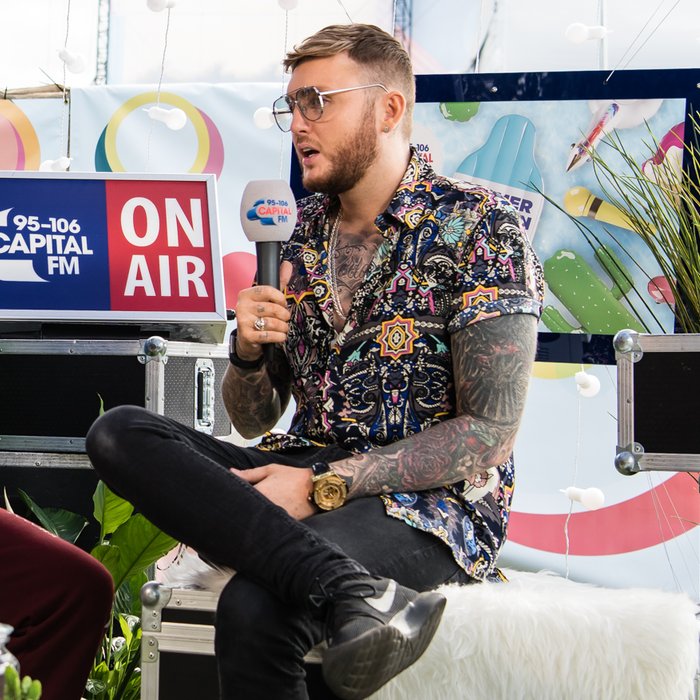 > Download our app to make sure you're the first for the latest news directly from V Festival 2017!

Obviously they sounded absolutely beaut, but we can't see the V Festival crowd singing along any time soon.

We sent Roman out to give us a tour of V Festival but he ended up going vintage clothes shopping instead!