Shawn Mendes is bringing his live tour to the UK in 2019 and YOU can be there! Here's how to get tickets.

Multi-Platinum singer/songwriter and overall global sensation Shawn Mendes is coming over to the UK and he's bringing his incredible live show with him - you're not gonna want to miss Shawn Mendes - The Tour.

Shawn is performing shows in Glasgow, Leeds, London, Birmingham and Manchester and tickets for the highly anticipated live dates are currently on sale now, and guess what- he just announced an extra date in London on the 19th April!

Having released loads of hits over the last few years, including his HUGE singles 'There's Nothing Holdin' Me Back' and 'Mercy', the Canadian star has built up a massive fan base of loyal supporters across the wolrd, so get involved quickly because these tickets are going fast! 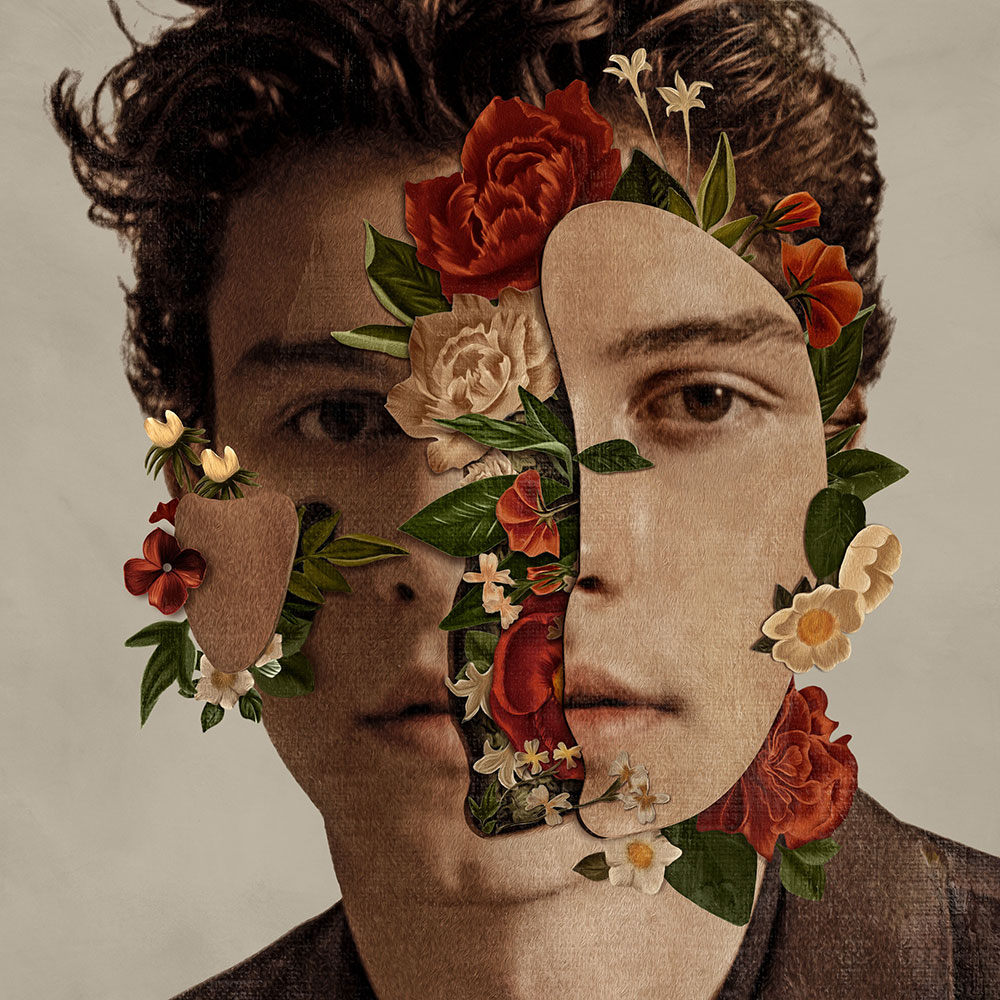 The album, which includes the singles 'In My Blood' and 'Lost In Japan' sees Shawn collab with the likes of Khalid and Julia Michaels and fans have been eager to get their hands on it ever since 2016's 'Illuminate' stole the world's hearts.

> Download Our Free App For All The Latest Shawn Mendes News!

Whilst you're here, check out what Shawn had to say about working on his new album with producer Teddy Geiger...