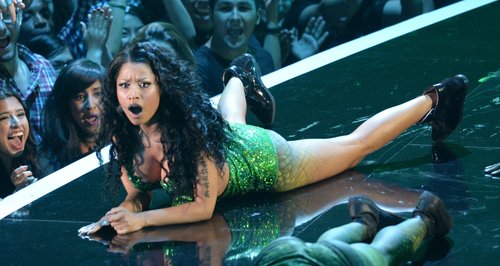 Let's see exactly what's been dominating your newsfeed the morning after the VMA night before.

1. Let's kick things off with that adorable moment that Beyonce was joined by husband Jay-Z and daughter Blue Ivy live on stage.

Bey's little beauty was also all over those dances moves during her mama's performance.

In love with every moment of @Beyonce , JayZ and Blue Ivy #TheCarters #VMAs2014 #BeyonceonVMA #Yonce

That was one of the greatest VMA moments ever!! And if Blue is not the cutest! Rock that natural hair Blue! Yes @beyonce ! #BeyMAs #VMAS2014

2. Miley Cyrus ended up in tears after winning the 'Video Of The Year' award with 'Wrecking Ball' AND her acceptance speech was #TotesEmosh 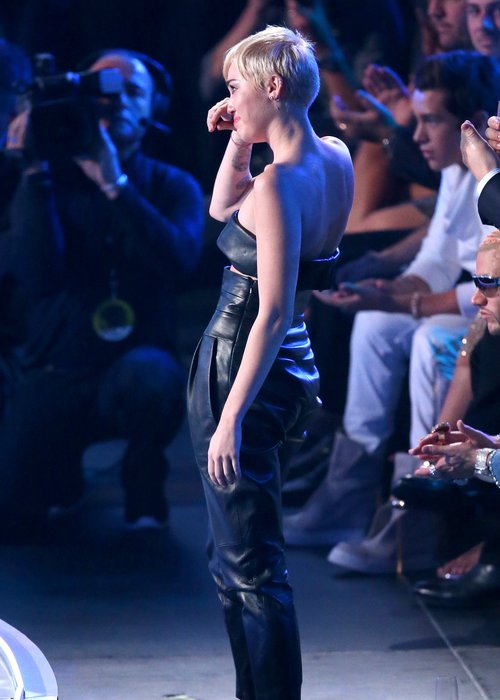 3. Girl power with a BANG BANG! Jessie J was joined by Ariana Grande and Nicki Minaj for a live performance of her latest track to kick off this year's show. 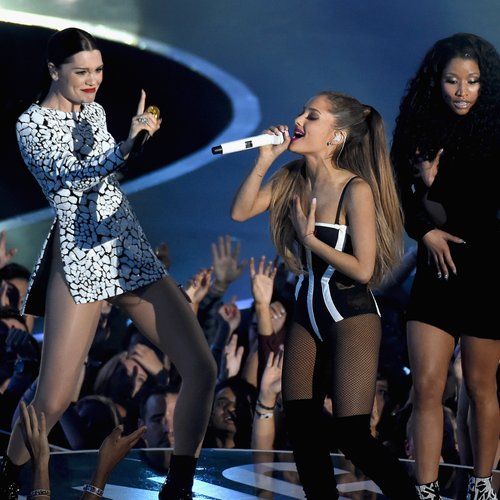 4. BRITs in America... Ed Sheeran and Sam Smith flying the flag for the UK during the world-famous event. Ed bagged himself the award for 'Best Male Video' with 'Sing', meanwhile Sam Smith delivered an INCREDIBLE performance of 'Stay With Me'. 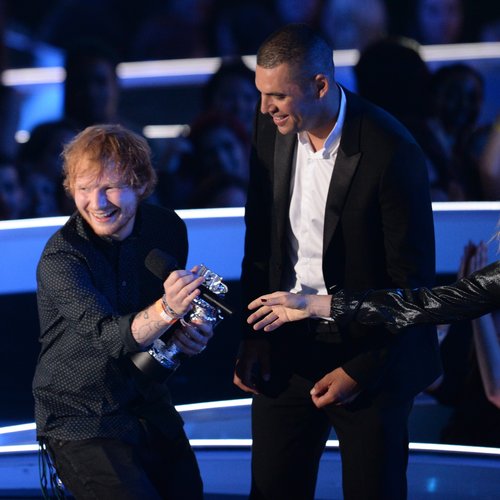 5. Taylor's back and what better place to debut her new song live for the first time than the VMAs. #Standard

And it wasn't just on stage that our pop princess was busting those moves...

6. 5 Seconds Of Summer make their MTV VMA debut with a SHOW-STOPPING live performance.

5SOS's performance was the best of the night. Guys were AMAZING. And LIVE. #VMAs2014

7. And finally... yep you guessed it! Nicki Minaj hits the headlines with more of those boot-shaking routines. #Anaconda