Every year the MTV European Music Awards is an incredible show and there have been so many iconic moments over the years.

But after we saw rumours that Taylor Swift is likely to play brand new music at this year's awards, we lost the plot.

The awards are going to be presented live in London since 1996 when it was hosted by Robbie Williams and the likes of George Michael and Simply Red performed - there was even a special duet from Boyzone and Peter Andre who performed a Motown Medley. Wow!

Well this time around Taylor Swift is highly likely to be the main attraction for viewers and given the fact that her brand new album 'Reputation' will have been released just two days before the ceremony, it would be the first time she's ever performed the songs.

Speaking to the Daily Star, a source revealed, "Taylor Swift is the number one target for the EMAs. She has a great relationship with MTV, despite all her previous Kanye West run-ins, and it would be a wonderful way to perform songs off the new album live."

Errrrm yeah if you could please make this happen guys, Swifties around the wolrd will love you forever!

Anyway, with the current state of British music in a very healthy place and with UK talent dominating charts all over the globe, this upcoming show is likely to be one of the best yet. Ed Sheeran presented the ceremony back in 2015, so could he be involved once again? So many possibilities.

Speaking about the event, Mayor Of London Sadiq Khan said, "After two decades away, the MTV EMAs are returning to electrify the greatest city in the world once again. It promises to be an absolutely incredible evening, featuring some of the globe's top artists and watched by millions."

"London is the natural city to host one of the greatest musical shows on earth – with our exceptional musical history, wealth of creative talent and outstanding venues – we're the entertainment capital of the world.  Whether you're a musical superstar, Londoner or visitor to the city – London is open to entertain you!” 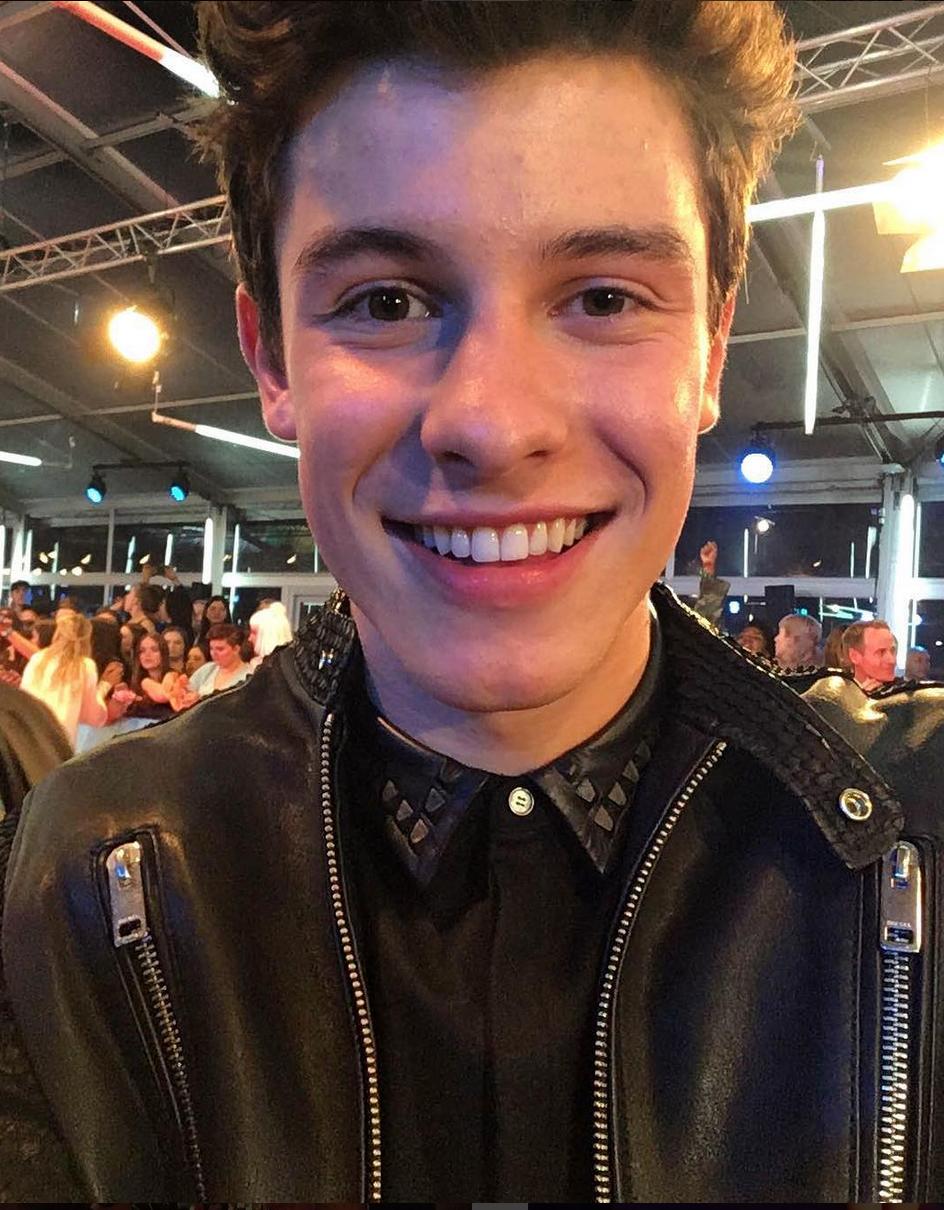 At the 1996 London EMAs, former Prime Minister John Major, comedian Julian Clarey and Eurovision star Gina G were all involved in the proceedings in various ways.

So for the 2017 event we're expecting some pretty big stars to be in attendance to make sure we get the best show ever.

MTV revealed the news to excited fans via their Twitter...

So excited to announce that this year's #MTVEMAs are coming to LONDON! Find out all the details here: https://t.co/6cX9Eoz6Fk pic.twitter.com/uw4VJLiETw

The MTV EMAs will be held at The SSE Arena, Wembley on Sunday 12th November - we'll keep you updated with performers, presenters and all the other info you could possibly want as we get it!