The biggest names in dance music are ready to descend on Manchester!

On the 28th October 2017, we'll be bringing the biggest DJs and EDM stars to Manchester for a night of epic spookiness and the best dance music in the world.

As parties go, Monster Mash-Up is destined to be the spookiest of the year and YOU need to be there. We hope you've got your tickets now, because Manchester's SOLD OUT! 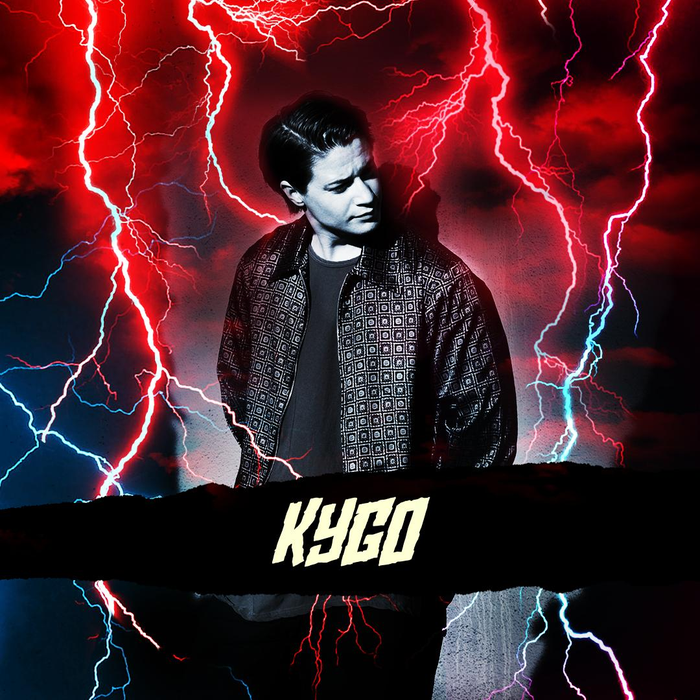 The Norwegian DJ burst onto the dance scene in 2014 with his breakthrough tune 'Firestone' and hasn't looked back since. We can't wait to hear the man himself bring his epic dance vibes to the legendary Manchesterl venue. 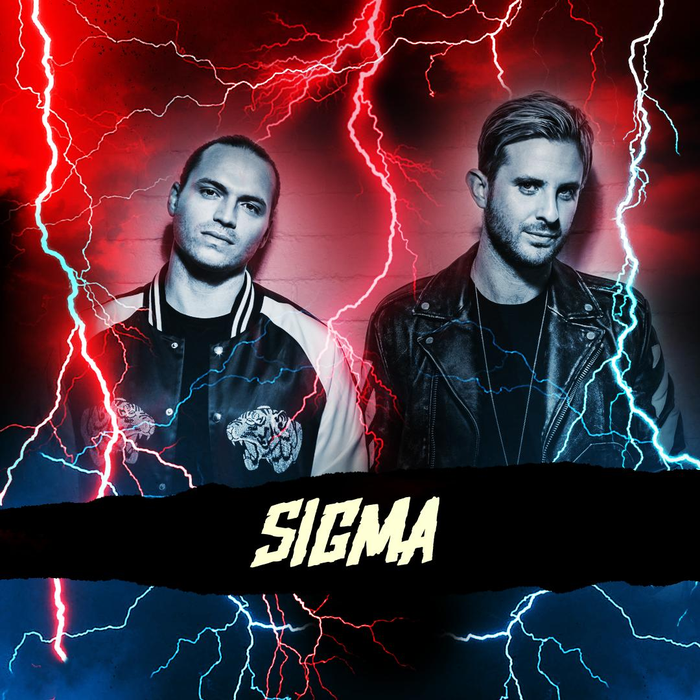 You can only catch the Sigma boys in Manchester when it comes to Capital's Monster Mash-Up this year, so you know you HAVE to get yourself down to Manchester Academy to catch the 'Nobody To Love' lads. 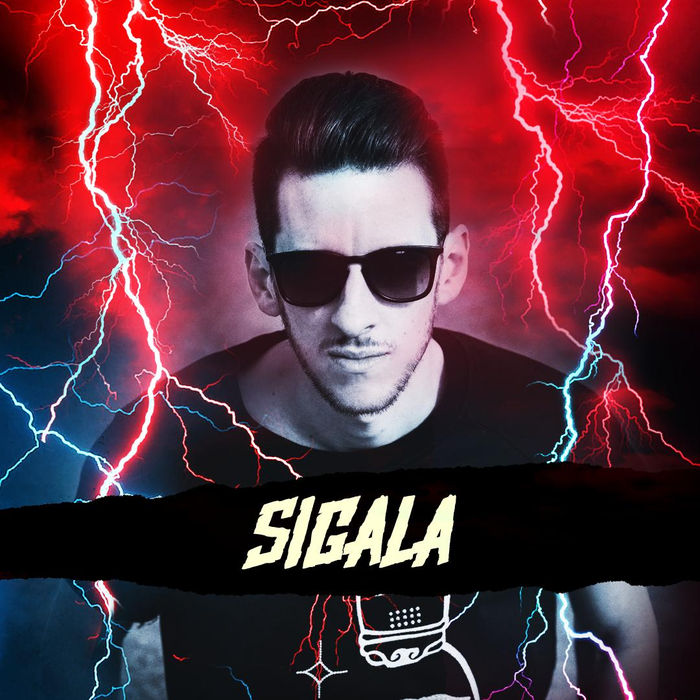 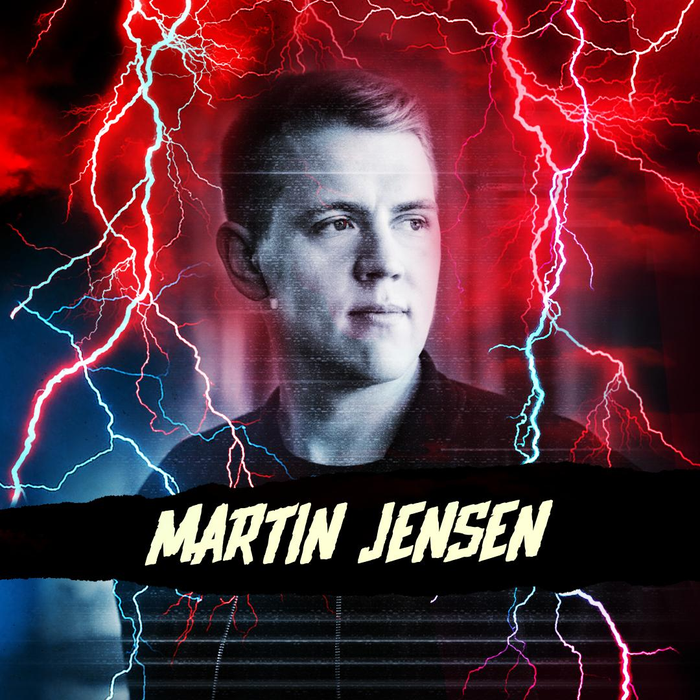 If you haven't heard Martin Jensen's 'Solo Dance' then have you actually been listening to dance music this year?! The Danish DJ is ready to bring all the thrills to Manchester in what we know is going to be an unforgettable set. 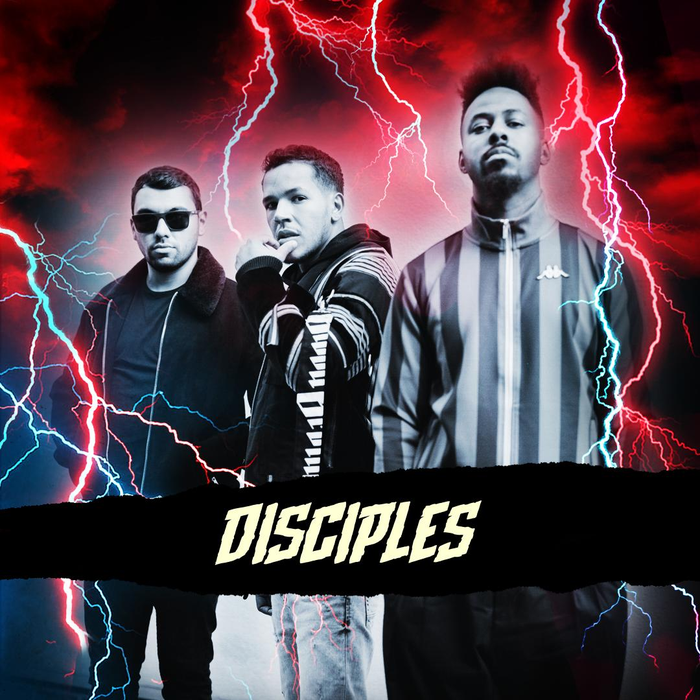 Disciples are quickly carving themselves a place in the London dance scene and we've got a feeling they're not going to hold back when it comes to their set...expect BIG drops from this trio. 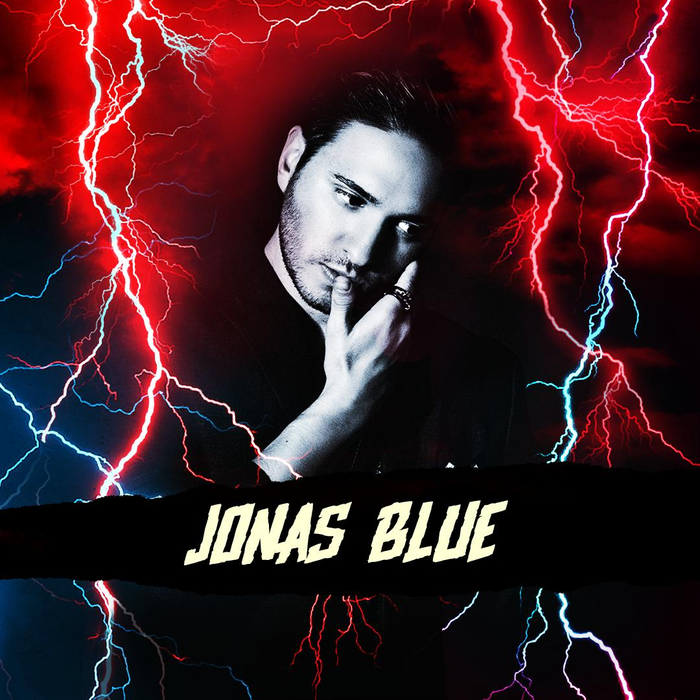 We feel like every single time Jonas Blue brings out a new tune it instantly becomes a dance classic. You know JB will be bringing 'Fast Car', 'Perfect Strangers' and more to his set...don't miss it! 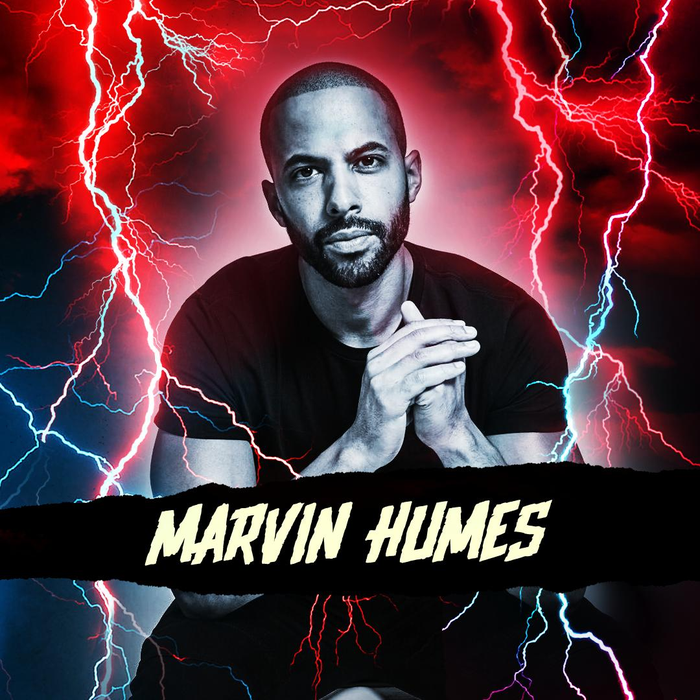 YES! Our very own Marvin Humes will be bringing Capital's biggest dance hits not just to Manchester for the night, but also London and Liverpool. ALL. THE. HITS!