The line-up is so damn good you'll want to sell all your belongings to afford a ticket.

The time is finally upon us. Coachella have announced their full line-up and it's time for us all to be reminded how we'll never be cool enough to actually go. 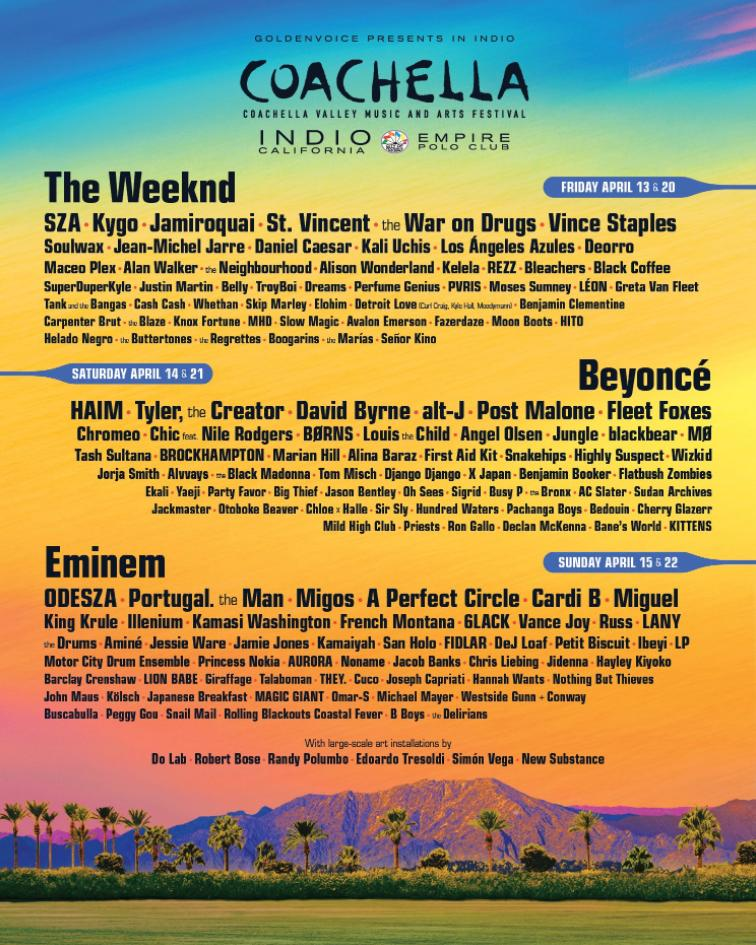 Headliners The Weeknd, Beyoncé and Eminem will be joined by the likes of French Montana, Migos, Kygo, Cardi B and Jessie Ware. Of course the announcement sent Twitter into complete meltdown... but not necessarily because of the line-up.

You see, when the like of Em and Bey are headlining a festival, you just know the price of tickets might be a little more than you first anticipated.

Coachella's official website are selling general admission tickets at $429 a pop with VIP passes at $999! 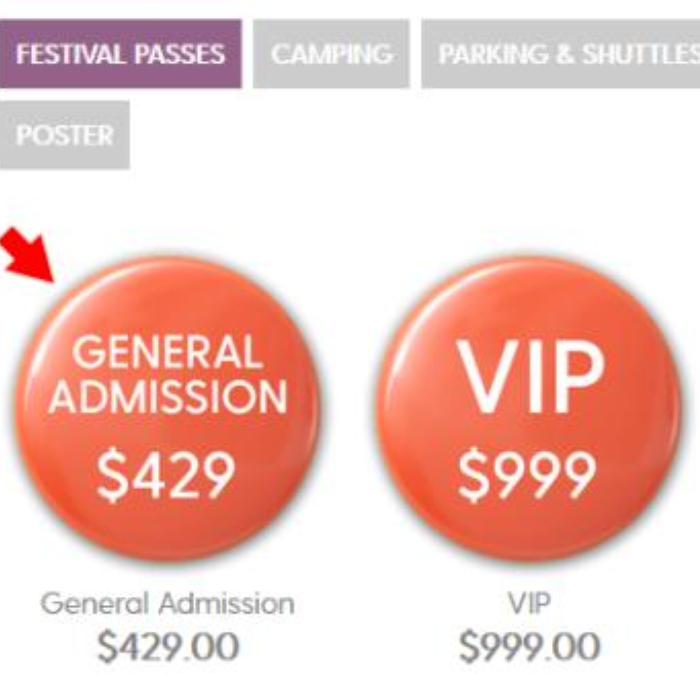 As you'd expect... the reaction from music fans across the globe was both shock and hilarity.

Coachella looked cool until I saw the price for general admission

Saw the price of Coachella tickets and threw up a lil

Looking at @coachella lineup and then finding out the price pic.twitter.com/FaM0BYkGa4

me telling myself that the price of coachella is the price of a whole traveling experience pic.twitter.com/DJEODsB2iU

when i saw the price for Coachella passes my immediate thought was "oh I can prolly get a plane ticket to somewhere with that...but Beyonce"

*does the money dance*

> Keep On Top Of All The Year's Biggest Festival News By Downloading Our Lovely Shiny App, Deal?

We think it's time you finally find out where Beyoncé got the inspiration for THAT iconic 'Single Ladies' dance.