And now we have an excuse to listen to 'Human' on repeat!

Rory Graham, also known as Rag'n'Bone won the Brits Critics' Choice Award, making him one of the ones you should be definitely watching out for next year.

He said "I thought they had made a mistake. I was up against two pop giants. I'm crazy happy. Proper massive grin."

The blues singer-songwriter Rag'n'Bone Man was nominated alongside pop sensation, Dua Lipa, known for belting out tunes like 'Hotter Than Hell' and 'Blow Your Mind (Mwah)', and Anne-Marie, who is currently sat at the top of the chart with 'Rockabye'.

> “Asked For Chocolate Cake Backstage!”: Dua Lipa’s Most Baller Moment Proves She Is Our Spirit Animal

Dua Lipa, Rag'n'Bone Man, Anne-Marie were all selected by a panel of music experts. 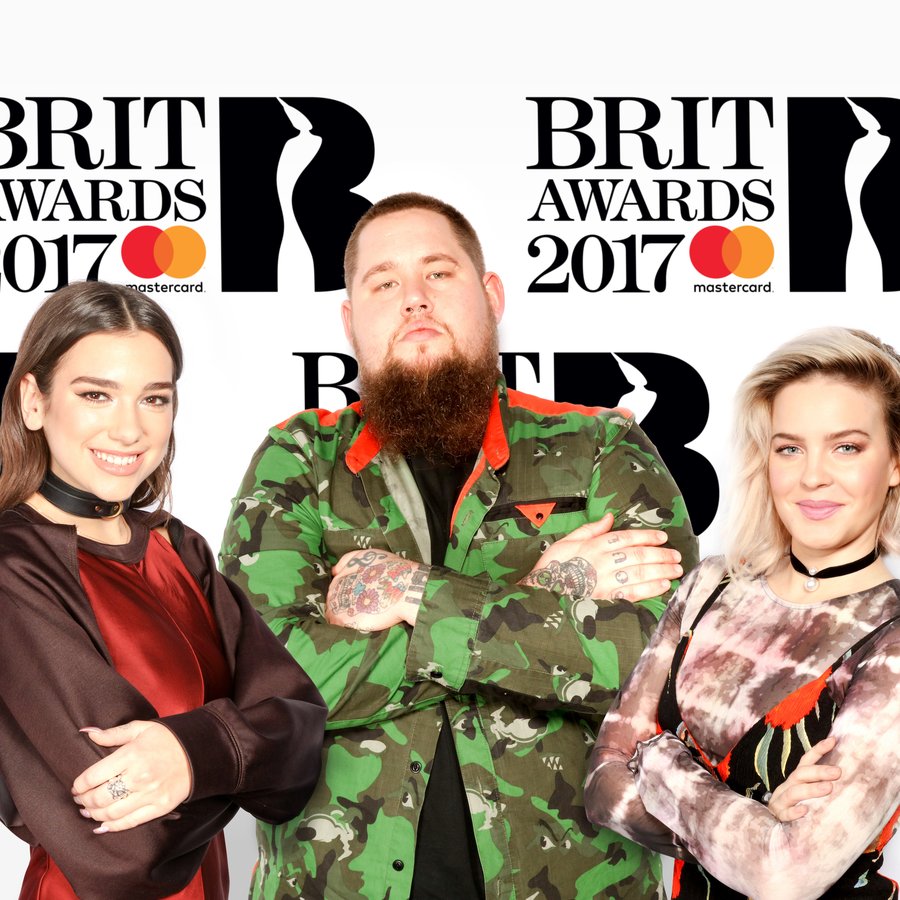