“Asked For Chocolate Cake Backstage!”: Dua Lipa’s Most Baller Moment Proves She Is Our Spirit Animal

Dua Lipa unveiled the most amazing requests she’s made at a show & we absolutely her ‘backstage sass’!

She’s just been confirmed for this year’s AMAZING Jingle Bell Ball line up – so we obviously had to find out what the most baller moment of Dua Lipa’s career has been so far…and we really weren’t expecting this response.

Dua will be taking the stage at London’s O2 Arena on night one of Capital’s Jingle Bell Ball with Coca-Cola, on Saturday 3rd December – and it’s safe to say the hospitality staff are going to have a job on their hands with this one!

Explaining her most outlandish baller moment so far, Dua told Capital Breakfast’s Dave Berry, George and Lilah about the time she made a very tasty request backstage at a show.

When Dave asked Dua for her most baller moment, she tentatively replied, “Asked for chocolate cake backstage.” 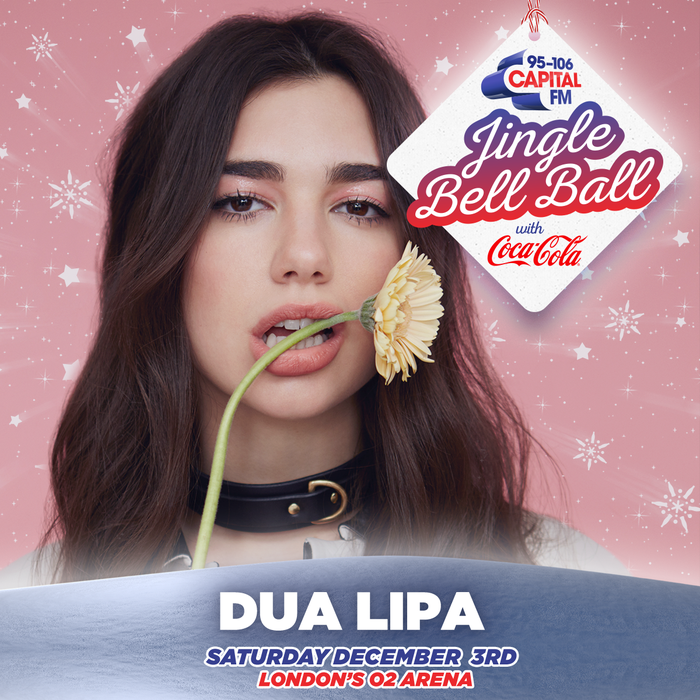 Beware staff at London’s O2 Arena because there is about to be a seriously wild new diva in town for the UK’s biggest Christmas party and she isn’t afraid to ask for any type of dessert – it could be an Apple Crumble or even a Trifle…we just don’t know!

Dua also revealed that her younger brother is super excited that she’s performing at the Jingle Bell Ball and she told Roman Kemp, “My little brother is so excited that I’m gonna be playing, he’s over the moon.”

With her family and plenty of fans in the crowd, Dua is definitely going to bring her best performance to the Jingle Bell Ball… we can’t wait!