Just when we thought all the drama had settled down, Kim Kardashian's one little like has kicked things off again.

These days, every single action you do online is being watched...especially when you have around 50 MILLION fans following you.

It has been a whole MONTH since Kim K last tweeted, however that doesn't mean she hasn't been checking her timeline! The reality TV star broke her silence yesterday after liking a random tweet from US Weekly.

However the shock wasn't that she liked the tweet, it was the fact that the tweet was ALL about Calvin Harris shading his ex Taylor Swift in his brand new 'My Way' music video!

Check out the visuals below...

Anyone see that iconic red polka dot dress? Also the lady standing on the horse?! We've seen ALL of this before in Tay Tay's videos. 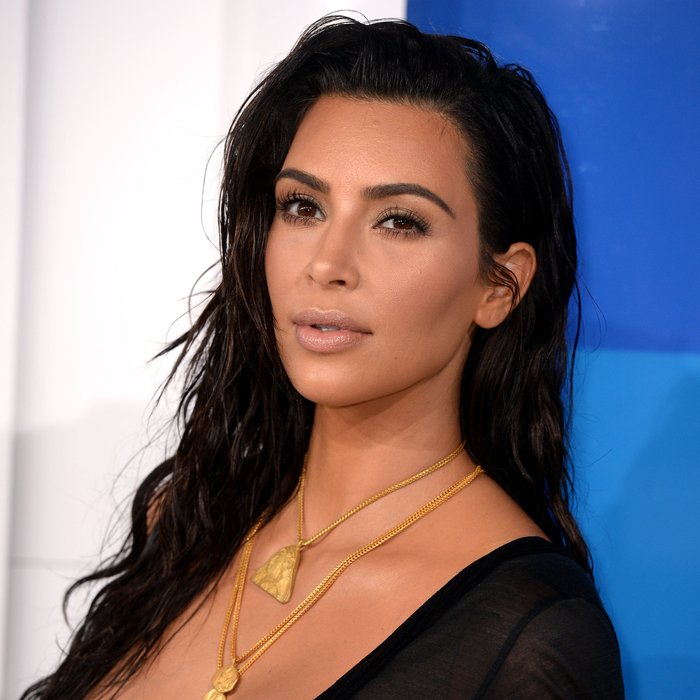 Kim Kardashian has promptly un-liked the tweet despite hundreds of eager eyed fans already spotting it.