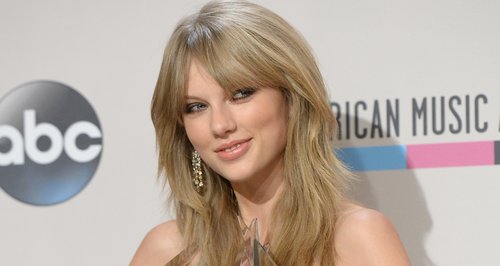 The winners of the American Music Awards 2013 have been announced in LA, including big wins for Taylor Swift, Macklemore, One Direction and Justin Timberlake.

Taylor Swift was the big winner at the 2013 AMAs last night (Sunday November 24th), walking away with four awards including Artist Of The Year for the third consecutive year.

Check out the full list of winners from the 2013 AMAs below:

This year's event was held at the NOKIA Theater in Los Angeles, and was hosted by 'I Know You Want Me' rapper, Pitbull. The ceremony also featured live stage performances from Miley Cyrus, Katy Perry and Lady Gaga.