WATCH: A Beautiful Surprise From Selena Gomez's Fans Brought Her To Tears On Stage

Selena Gomez failed to hold back the tears after a 20,000 strong crowd pulled off a surprise stunt for their favourite lady.

When Selena Gomez took to the stage in Montreal, she had no idea the fans had a surprise of their very own. The #Selenators had decided to hold up home-made signs emblazoned with the words 'we are worth it' when Gomez belted out her tune 'Who Says'.

In Montreal last night, fans held up signs that read "we are worth it" and "you are worth it" during Who Says. pic.twitter.com/CflHCddQlG

To say Selena was overwhelmed by the gesture would be understatement of the year. 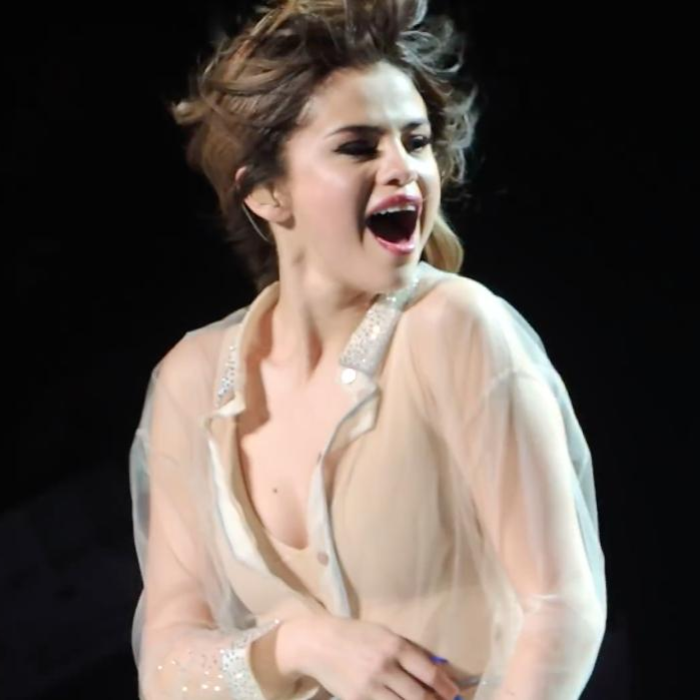 WATCH: “I Have A Weakness For Anything Savoury & Bad Boys!” Selena Gomez Reveals All

In fact, Selena was SO taken aback that she couldn't even sing the next line of the song! So, as you would, she just took the whole scene in. #Aww

Watch the whole video below for some serious feels:

#Selenators, we salute you, this has made everyone's day just a little brighter!