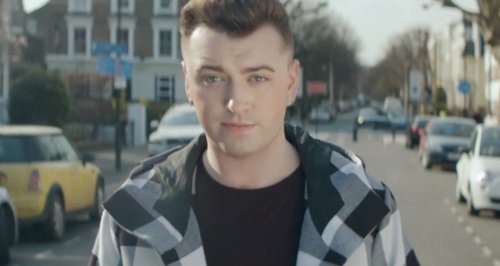 The 'Money On My Mind' star is back with the music video for his second solo single.

Sam Smith has unveiled the music video for his brand new single 'Stay With Me'.

The UK singer-songwriter arrived onto the music scene earlier this year with his huge hit 'Money On My Mind', the lead track from his upcoming album 'The Lonely Hour'.

The 'La La La' star is now back with his second music video ahead of the song's official release on 18th May.

Sam Smith will then launch his album 'The Lonely Hour' on 26th May.