Sam leads the JBB crowd through his latest hit single, and they loved EVERY minute of it.

Sam Smith showcased his SHOW-STOPPING vocals for the crowd at the Capital Jingle Bell Ball 2014 with Morrisons on his latest single 'Like I Can'.

The UK superstar was loving life in his set for the JBB at London's O2 Arena, and the rousing chorus of 'Like I Can' made sure the fans felt part of his performance as well!

'Like I Can' is the fifth single from Sam's debut album 'In The Lonely Hour' and was launched earlier this month! 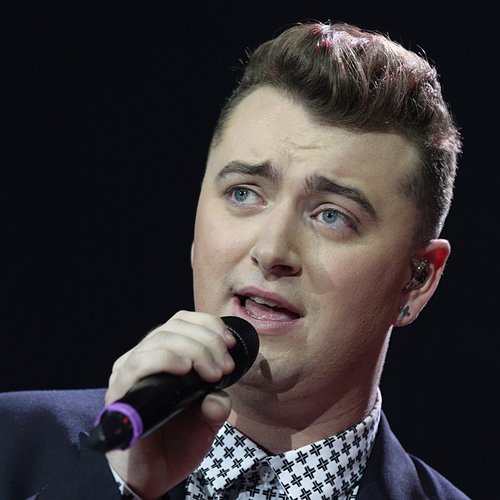