The 'La La La' singer has confirmed details about his first single as a solo artist.

Sam Smith has unveiled his debut single 'Money On My Mind' for release in February 2014.

Sam officially unveiled new song 'Money On My Mind' this week during his stay out in America after meeting up with his record label there.

Last week the UK star was also announced on the shortlist for MTV's Brand New For 2014 prize.

Sam Smith is set to release 'Money On My Mind' on 16th February with his debut album expected sometime in 2014.

Check out the official artwork for Sam Smith's new single below: 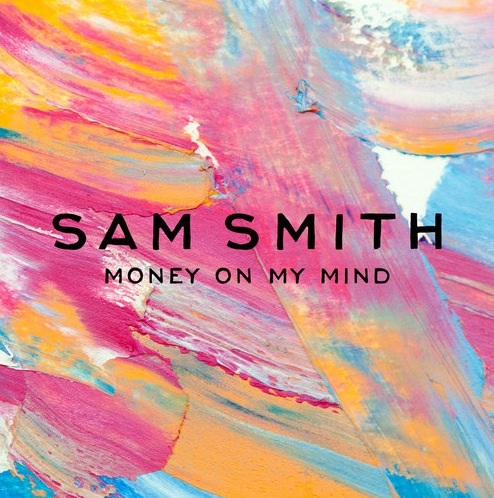