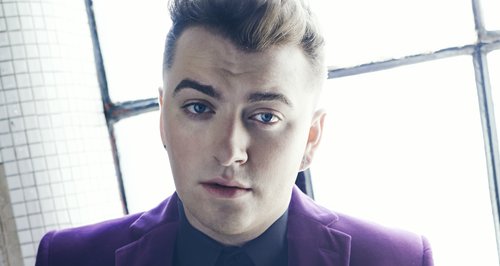 The ‘Stay With Me’ superstar joins night two of the Ball, so get ready for a live experience like no other.

Sam Smith has been the name on EVERYONE’S lips in 2014… and now he’ll see out the year in STYLE when he plays night two of the Capital Jingle Bell Ball 2014 with Morrisons.

‘I’m Not The Only One’ star Sam was revealed today (6th November) as one of our INCREDIBLE artists on the bill for day two of this year’s show, on Sunday 7th December.

Between launching his first album ‘In The Lonely Hour’, bagging the BRITs Critics’ Choice Award and making a BIG name for himself in the US, Sam’s star has NEVER been brighter.

"I'm so excited. I did it last year with Naughty Boy and Disclosure and I can't believe I'm going to be doing it by myself," Sam told us today (6th November) alongside the news. "Also I missed the Summertime Ball because I was sick so it's so good that I get to do it and see you all"

Are you ready to experience the FULL power of Sam’s incredible, soulful and moving live show? Then this year’s Jingle Bell Ball is the place to be… 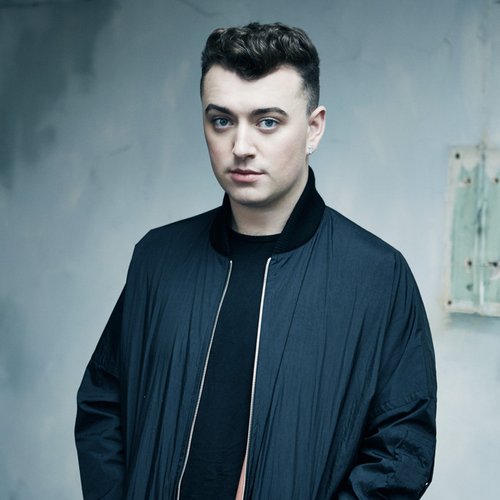