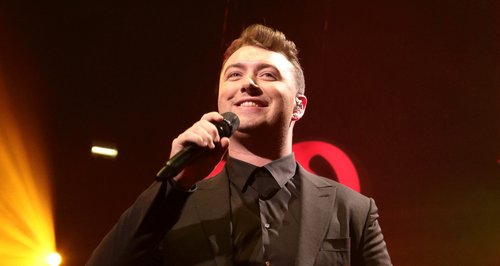 This year Sam's managed to achieve something NO ONE else has! Read on for more.

Sam Smith is speechless… and it's ALL thanks to you guys!

The 'Stay With Me' superstar took to Twitter this week after hearing the news that his debut album has sold over one million albums in both the UK AND US this year!

This makes Sam the only artist in the world to achieve this feat in 2014, proving that his record 'In The Lonely Hour' really has hit home with audiences and established him as the artist to watch.

The news marks an incredible year in music for 'I'm Not The Only One' singer, after being named the BRITs Critics' Choice winner AND scoring six nominations for next year's Grammys. 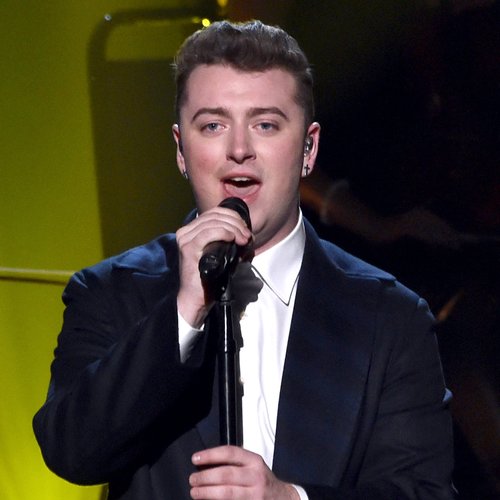 Ed Sheeran is the only other UK star to reach one million album sales this year after launching his second studio album 'X'.