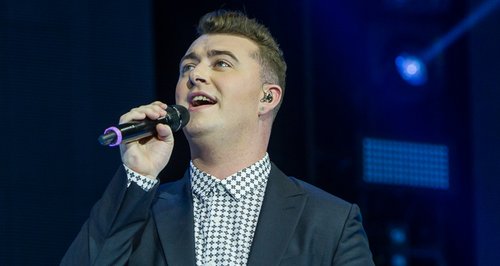 Sam opens up on admiring Adele and wanting to stay "normal" like the 'Rolling In The Deep' star.

Adele's long been an inspiration to Sam Smith, and he's opened up exclusively to Capital about why she means so much to him.

The 'I'm Not The Only One' singer says he admires how Adele's kept her normality in the face of superstardom, as well as keeping her music honest and genuine.

"I look to her for the way that she's dealt with fame and everything like that," Sam exclusively told Capital's showbiz reporter Kevin Hughes. "I actually do look up to her a lot. She still comes across as so normal which is what I would like to come across as.

"And also the honesty in her music remained through her second album and that's something that I'm really passionate about keeping," he added. 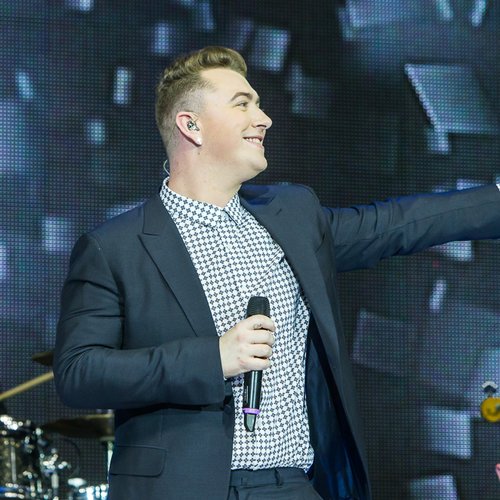 PLUS! If you missed Sam's INCREDIBLE set at the Capital Jingle Bell Ball 2014 with Morrisons check it out right here, or watch the video below: