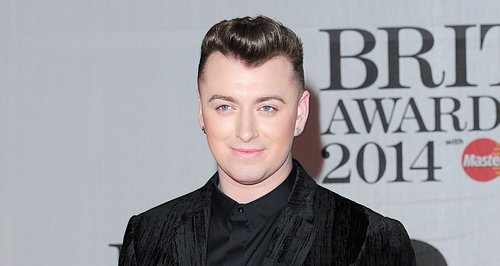 The 'Stay With Me' star is setting off on a new tour across the county this Autumn.

Sam Smith has announced he will be heading out on tour across the UK from October this year.

The 'Money On My Mind' star announced his 'In The Lonely Hour' UK tour earlier today (7th April), which will see him play nine dates up and down the country.

> Go behind-the-scenes on Sam Smith's 'Stay With Me' music video.

Among Sam's dates include gigs at cities like Newcastle, Leeds, Birmingham, Nottingham, Manchester and London.

Very happy to announce my 'In The Lonely Hour' UK tour! Exclusive fan pre-sale this Wednesday! Sign up here: http://t.co/zRKu5sRS2F

Sam Smith releases 'Stay With Me' on 18th May and follows-up with his album 'In The Lonely Hour' on 26th May.

> See Sam Smith's music video for 'Stay With Me'.