The 'Shine Ya Light' singer was making the most of the sunshine over the weekend and posted several shots to Instagram.

Rita Ora was showing off her fabulous figure in a series of Instagram posts this weekend as she brought her Ibiza holiday to an end.

The R.I.P' singer was even spotted taking a dive off a boat as she jumped into the sea.

The star was also keen to tease her next album and the follow up to her 2012 debut by telling fans they have "no idea" what is coming.

"I miss you all! We're about to shut it down!! #album2 #uhavenoidea," she wrote.

Check out a picture of Rita Ora on holiday below: (Picture: Instagram) 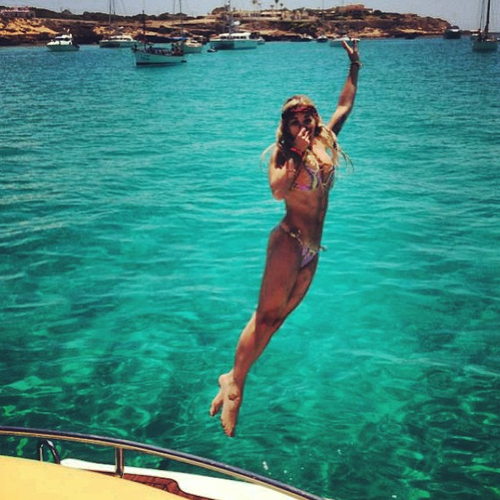 Rita has also spoken out about the constant comparison comments made by many in reference to her Roc Nation label mate Rihanna.

She also joked that the Bajan star had the better bum and spoke about their different upbringings.

Check out a picture of Rita Ora on holiday below: (Picture: Instagram) 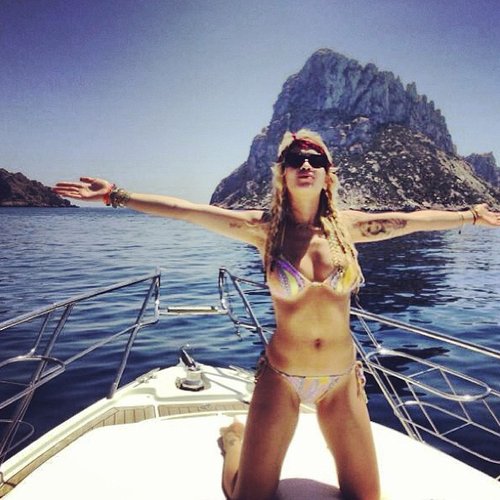