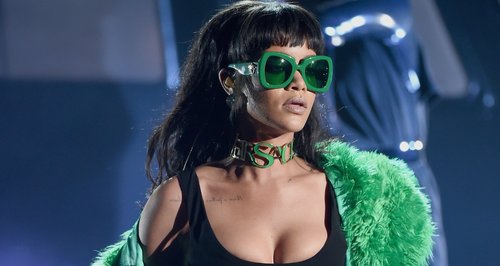 We’re already loving all the new material Rihanna’s been working on for #R8, and her producer has revealed how ‘Bitch Better Have My Money’ came about.

QUIZ: Can you tell the difference between a Beyonce or Rihanna quote?

Deputy, who first produced the track for RiRi in his apartment, revealed to MTV that the song first started taking shape during a studio session with singer-songwriter Bibi Bourelly, “[Bibi] went in the booth and started freestyling. I believe the first words were ‘Bitch better have my money.’ I instantly said, ‘Yo, that’s it.’”

“I was like, ‘This is definitely something that Rihanna needs to sing’. We was trying to figure out who could do it because Bibi killed it. Not anyone could just sing this record.” 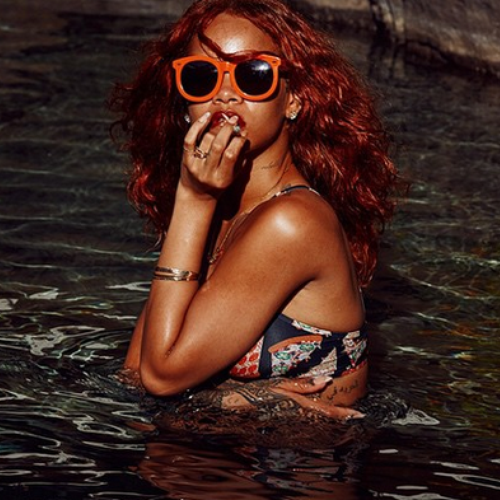 “’Ye felt that it needed a change and I thought it was cool. I didn’t have any negative feelings to it. Rih loved it and it was really about what she wants.”

“I think it’s edgy. She already is edgy but it’s like a gritty, dirty sound. She’s always expressed confidence, right? But this is in-your-face confidence. I think this record fits right in with everything that she has and actually takes it up a notch a little bit in terms of the confidence and cockiness that she exudes as an artist.”

And with one banger under their belts already, will Deputy and Rihanna be working together again? He says, “I can’t really say, but potentially. We’ll wait and see.”