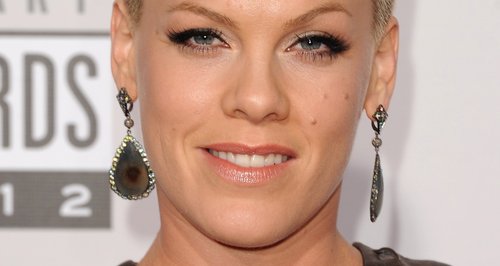 The 'Try' superstar has a powerful message for her weight critics out there. Trolls, consider yourself #owned.

Pink made an important statement this week after having had ENOUGH of Twitter trolls and weight critics having their say on her life.

It was finally one step too far for the 'Just Give Me A Reason' star this week after she saw comments made about her body after a charity event gala at the weekend, and Pink's powerful message is basically enough to make you fist pump the air as she shuts the haters down!

QUIZ: How Well Do You REALLY Know Pink?

"I can see that some of you are concerned about me from your comments about my weight," Pink wrote, in her statement on Twitter. "You're referring to the pictures of me from last night's cancer benefit that I attended to support my dear friend Dr. Maggie DiNome.

"She was given the Duke Award for her tireless efforts and stellar contributions to the eradication of cancer," she continued. "But unfortunately, my weight seems much more important to some of you. 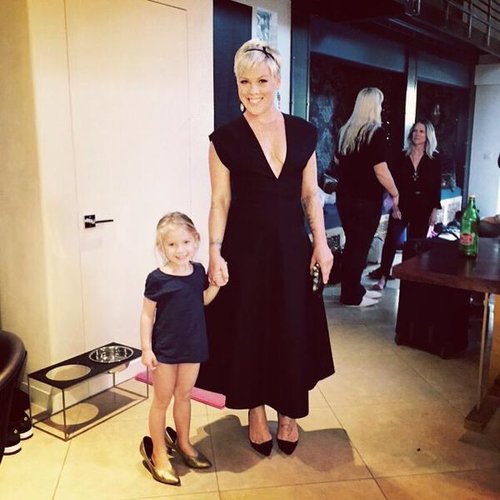 "While I admit that that dress didn't photograph as well as it did in my kitchen, I will also admit that I felt very pretty, in fact I feel beautiful.

"I am perfectly fine, perfectly happy, and my healthy, voluptuous and crazy strong body is having some much deserved time off," Pink added. "Thanks for your concern. Love, cheesecake."

Pink's adorable follow-up messages about how her daughter Willow and husband Carey Hart's feel about her weight just added to her stance, showing that this is one pop star who does NOT care what you think about her.

Willow said to me the other day whilst grabbing my belly-"mama-why r u so squishy?"And I said.."b/cuz I'm happy baby" pic.twitter.com/69wuVHg6QM

and my hubby says "it's just more to love baby" (and then I smack his hand off my booty cause we're in a supermarket) pic.twitter.com/Mnd6PIoKhK

The US superstar's message of empowerment has so far been retweeted over 11,000 times and favourited a massive 26,000 times since being posted. Clearly Pink's made an impression!

The A To Z Of Pink: The MUST-READ Facts About The 'Try' Singer.