One Direction's Liam Payne Denies Band Rift Rumours: "No One Is Clashing" 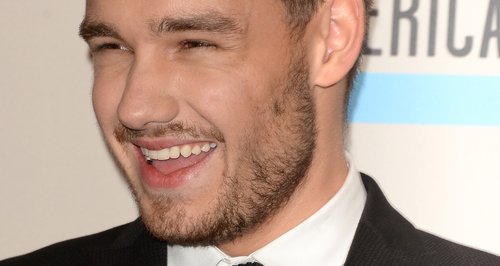 The 'Live While We're Young' singer says the group are just enjoying time away with their family and friends.

One Direction star Liam Payne has refuted recent claims that the UK boy band have been "clashing" with each other recently.

The 'Story Of My Life' star insists the five-piece are simply enjoying some time away with their families after touring heavily for several years.

"Lots of articles saying we are clashing,"  Liam tweeted this week to deny the claims. "No one's clashing we are just having a bit of Family time after hitting the road for 3 years."

The rumours first started following claims band member Harry Styles was unhappy with the band's musical direction and wants them to go with a more rock 'n' roll sound in the future.

One Direction picked up two nominations for the BRIT Awards 2014 last night (9th January) for Best British Group and Best British Single with Capital FM for 'Teenage Kicks (One Way Or Another)'.