One Direction are coming home and this is your chance to get your tickets to see them live in 2015... FIRST!

One Direction have revealed details of a BRAND NEW UK tour for 2015!

Harry, Zayn, Niall, Liam and Louis will perform 'On The Road Again' live shows across the UK next year.

The chart-topping band will kick things off with a show at the Millennium Stadium in Cardiff in June before taking to the stage in London, Manchester, Birmingham,  Newcastle and Sheffield in September and October.

We're giving YOU the chance to win the very first pair of tickets to see the One Direction boys out on their UK tour dates next year! Scroll down to enter for your chance to win! 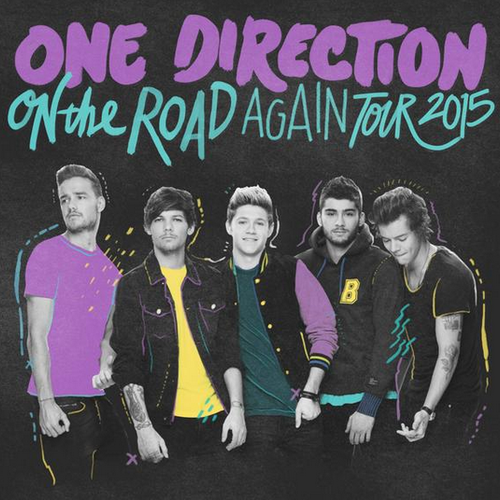 The boys' 2015 live shows are expected to feature some of their biggest Vodafone Big Top 40 hits, along with new music from their current album 'FOUR', which features current hits 'Steal My Girl' and 'Night Changes.

Tickets are on sale now!

It's safe to say that the the announcement went down well incredibly well with fans as news became a worldwide Twitter trend within minutes of the reveal.

I have to get tickets to #OnTheRoadAgainTour2015 even though another billion girls want the same thing! @onedirection 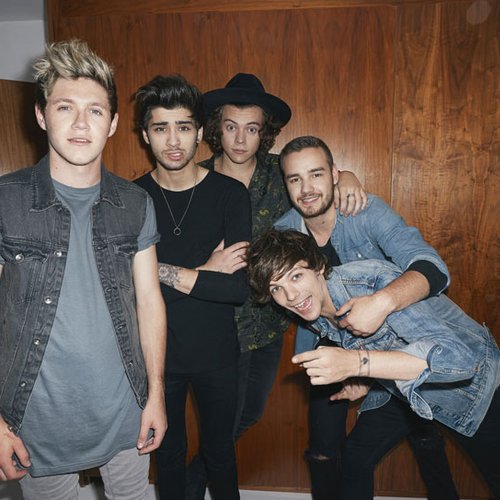