This just goes to show that it doesn't matter if you're a global superstar or an every-day fan, we ALL have a crush on Harry.

How Have The Rest Of One Direction Reacted To Niall's Debut Solo Song Then?

If you've missed Harry Styles' 'Another Man' cover then you have some catching up to do. The 1D hunk featured in the bi-annual magazine with interviews revealing his feelings on the movie business, One Direction and even a list of his favourite 10 songs ever.

Fans were quick to take to social media to praise their pop hero and the eagle-eyed few spotted this comment from the one and only Lorde:

The New Zealand songwriter wrote 'this is unreal'. Can you blame her...what this tweet doesn't show you is the 1,000 comments we left there too! 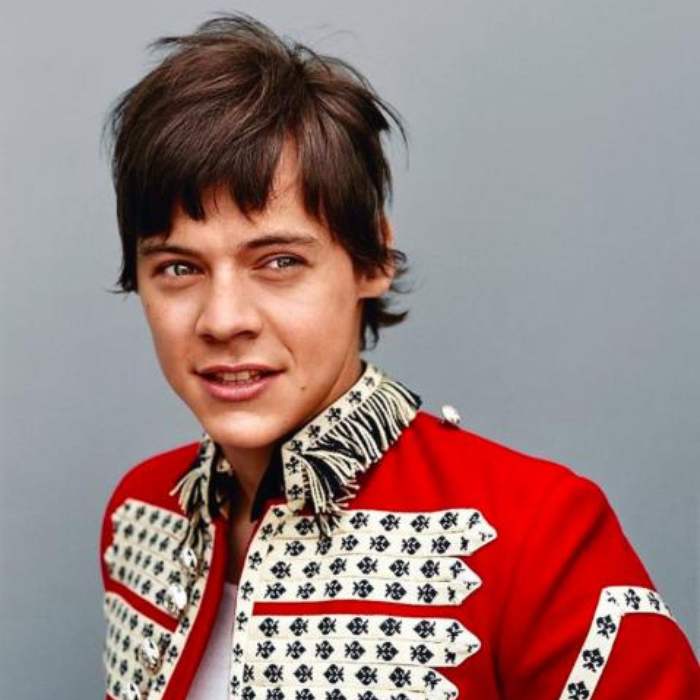 Look at that face! In fact, we actually had a vote to choose which of the three covers was your favourite and there was a resounding winner!